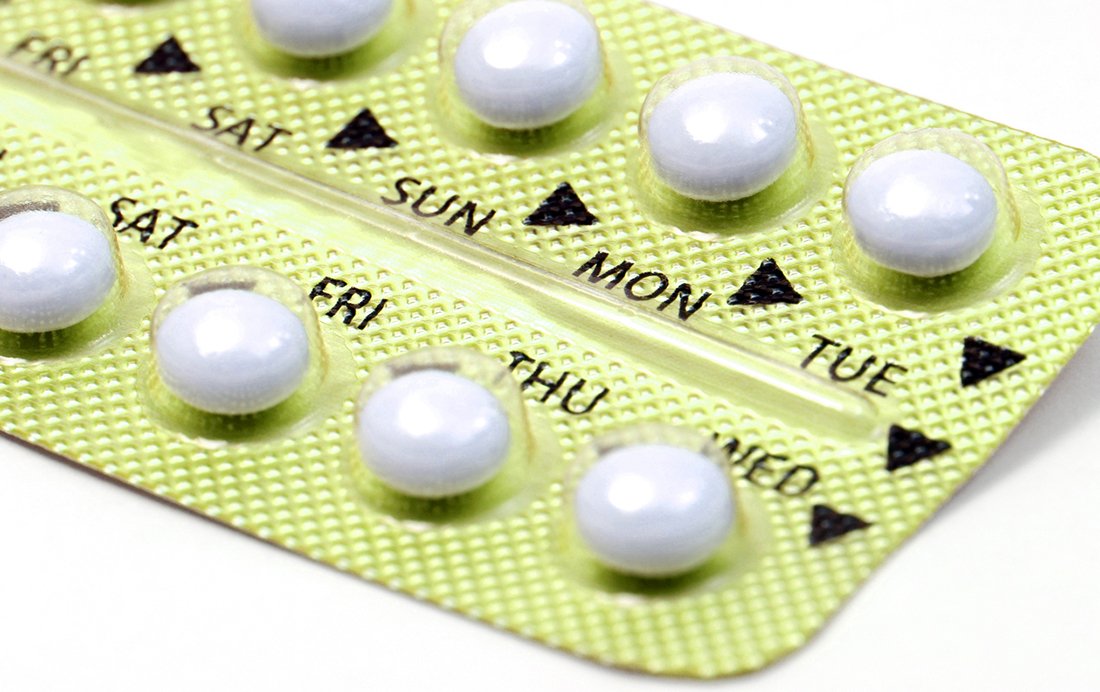 One of the most common combined oral contraceptive pills has a negative impact on women’s quality of life but does not increase depressive symptoms. This is shown by a major randomised, placebo-controlled study conducted by researchers at Karolinska Institutet in Sweden in collaboration with the Stockholm School of Economics. The results have been published in the scientific journal Fertility and Sterility.

“Despite the fact that an estimated 100 million women around the world use contraceptive pills we know surprisingly little today about the pill’s effect on women’s health. The scientific base is very limited as regards the contraceptive pill’s effect on quality of life and depression and there is a great need for randomised studies where it is compared with placebos,” says professor Angelica Lindén Hirschberg at the Department of Women's and Children's Health at Karolinska Institutet.

She has led just such a study together with Niklas Zethraeus, associate professor at the Department of Learning, Informatics, Management and Ethics, Anna Dreber Almenberg from the Stockholm School of Economics, and Eva Ranehill of the University of Zürich. 340 healthy women aged between 18 and 35 were treated randomly over the course of three months with either pills with no effect (placebos) or contraceptive pills containing ethinylestradiol and levonorgestrel, the most common form of combined contraceptive pill in Sweden and many other countries. Neither the leaders of the experiment nor the subjects knew which treatment was given to which women.

May be of clinical importance

Since the changes were relatively small, the results must be interpreted with a certain amount of caution, the researchers emphasise. In the case of individual women, however, the negative effect on quality of life may be of clinical importance.