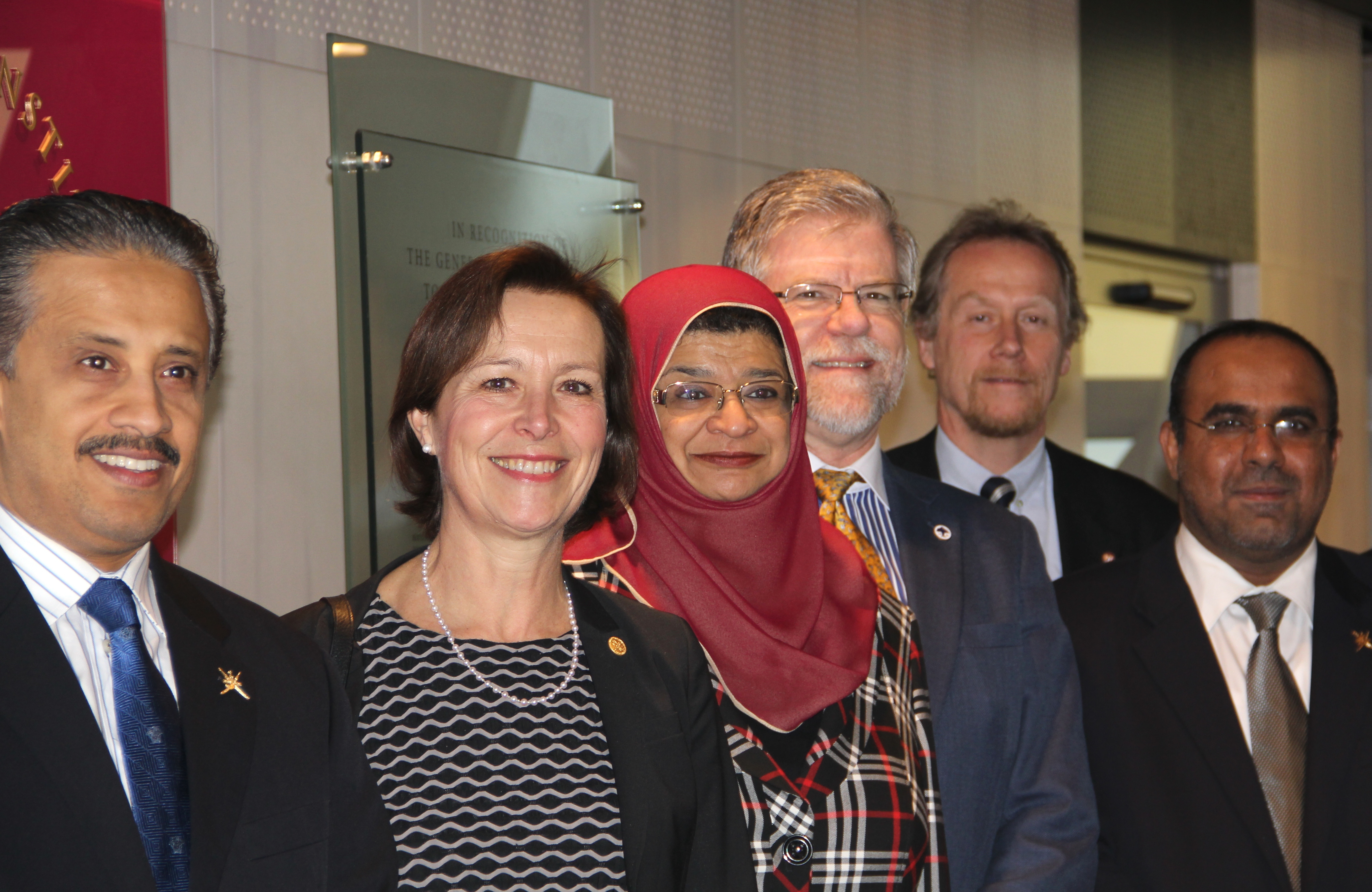 Oman’s Minister of Higher Education, Dr Rawya Al Busaidi, is due to visit Sweden in March to form an impression of the country as a study destination. During the visit, which will include Karolinska Institutet on the 26th, the Omani delegation hopes to learn more about the Swedish education system.

Karolinska Institutet’s programme will be opened by the Pro-Vice Chancellor, after which the three deans will each present their boards.

Today, an exchange agreement is in place with the medical programme at SQU, and many Omani doctoral students at KI and PhD graduates from Oman are involved in projects with KI researchers. Collaborations with the country are underway in a number of fields, such as diabetes, road safety and genetic diseases.

At the end of March, KI researchers will be taking part in a scientific symposium at SQU on the themes of diabetes and genetic diseases.