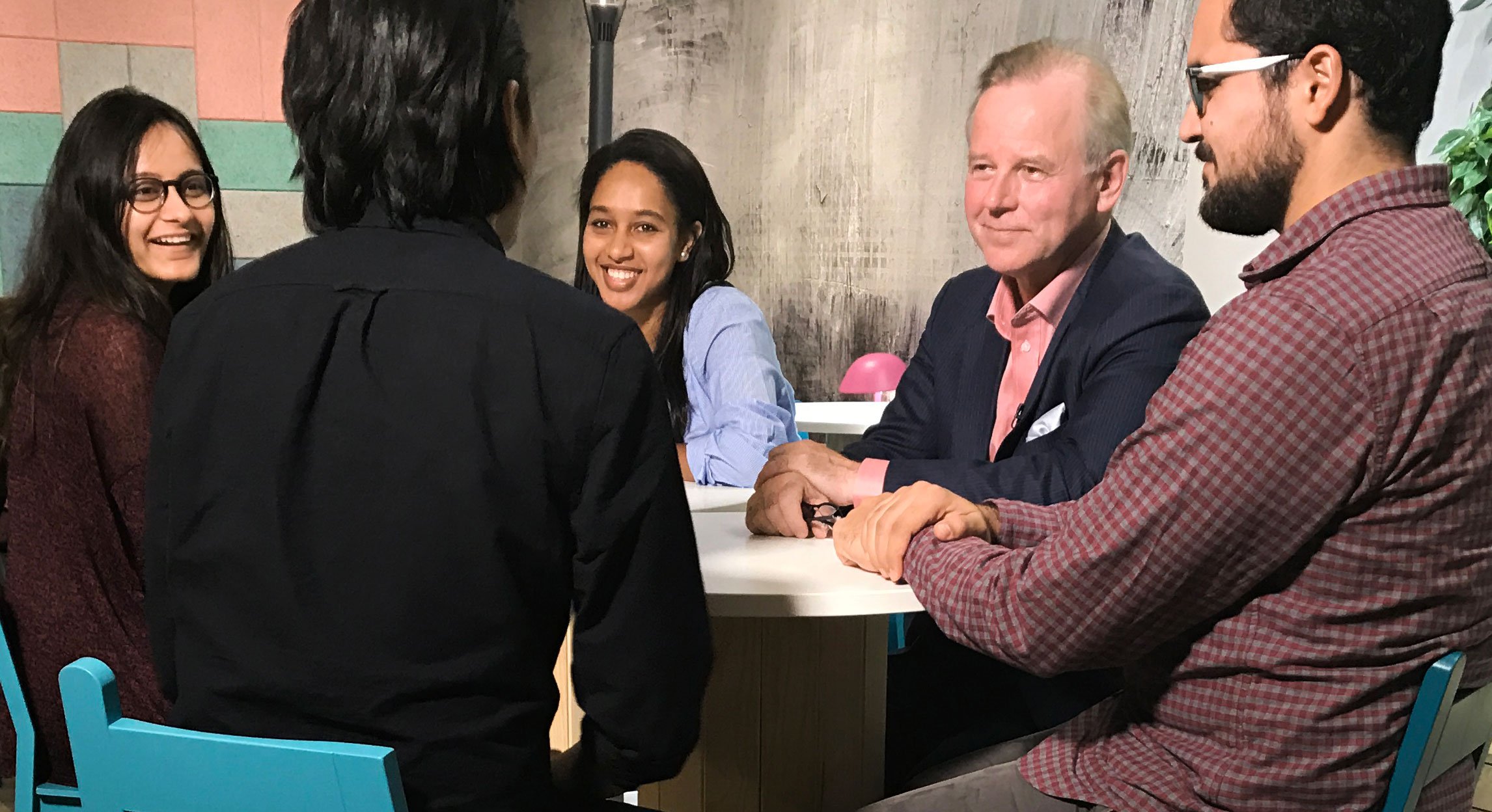 For a little over a month, Ole Petter Ottersen has been on his new job as the vice-chancellor of Karolinska Institutet (KI). The time has been used wisely in getting to know the organisation and its employees. However, focus is already on a new KI strategy for 2030 and reorganisation, measures following the Heckscher inquiry and contacts with the Stockholm County Council (SLL), among lots of other things.

How has your first month as KI’s vice-chancellor been?

“It’s been fascinating, with an extremely steep learning curve. I’ve spoken with many KI employees, been to both the Flemingsberg and Solna campuses and met the Stockholm County Council and Karolinska University Hospital – all very important meetings. I have also had talks with all heads of departments.

I’ve formed a very good first impression of KI and I'm impressed by all the research that’s being done here. I also see possibilities for KI to become an even stronger medical university in the future.

Right now, I’m very happy. We’ve just had a first residential meeting with the Board of Karolinska Institutet, and the board strongly supported my idea that KI should institute a collegial council. Through this council, KI employees will be able to put their education and research ideas forward to the management and the board. It's important that all our employees get real influence. However, the decision hasn’t yet been formally taken.”

What has made the greatest impression?

“One of the strongest impressions was left by the meet and mingle with the new students who have come to KI full of expectations and inquisitiveness. Listening to them was very stimulating.”

What has been your primary focus?

What has been most instructive?

“Walking around the campuses and visiting various departments. I’ll be calling in at all of them in the future. Speaking with Karin Dahlman-Wright and learning about all the great work she and several others have done during the past one and a half very turbulent years, has also been instructive and useful.”

Is there anything that you have already re-evaluated about KI?

“I’ve followed KI throughout my entire career. Now that I see KI from the inside, I realise even more clearly how strong its research is. I can also see the potential for KI to be an even better university as regards to education.”

What is your focus right now?

“On top of the very important visits to the departments, we have been commissioned by the board to review KI’s organisation. The action plan following the Heckscher inquiry must also be seen through. Additionally, we must ensure that all the moving-in processes, for example Biomedicum and Neo, can be carried out optimally.

Hard work is now also starting on KI’s strategy 2030. Such long-term work forces us to think very creatively and to put students and young researchers and their career paths in focus. And, not least, it will be possible to link the strategy to the UN's Agenda 2030 and the global goals for sustainable development. As a world-leading university, KI has an important responsibility to work for sustainable development, and particular in the field of public health.

I also want to put a lot of energy into establishing good relations between KI and SLL and between KI and Karolinska University Hospital. This is perhaps one of the most important things.”