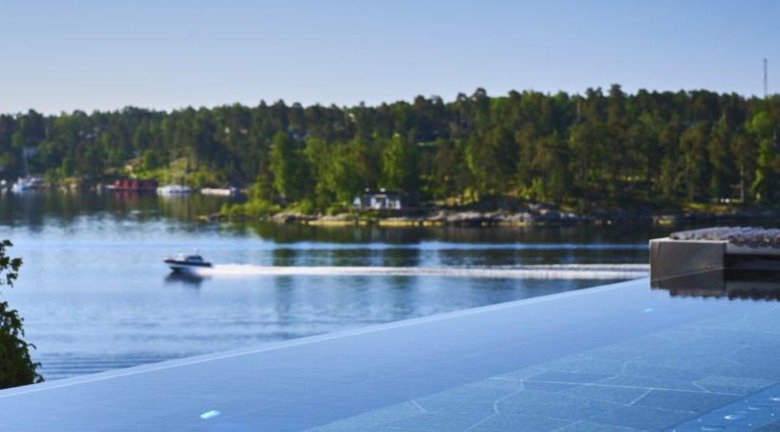 Two intense days at Djurönäset attracted around 250 co-workers to beautiful Värmdö on June 21-22. A mix of lectures, improvisational theatre, discussion, short talks and much more were on the agenda, and the summer weather cooperated at least for the first day.

Caption:
Let's get started! The line to the name tag station was at times long. – Head of Department Maria Ankarcrona welcomed evrerybody to the NVS retreat.
Image:

Caption:
Many laughs were served up for the audience. – Afterwards, Eric Asaba and Lena Engkvist Boman moderated a discussion with reflections on our own workplace and work environment.
Image:

Caption:
For an hour, each Deparment Council group had time to meet individually, setting their own agenda. The administrators focused on informal social acitivites, with speed dating, quiz and Zumba.
Image:

Caption:
The early evening was designated for mingle at the poster exibition outside the conference hall.
Image:

Caption:
Lots of happy faces at the mingle!
Image:

Caption:
There were many interesting posters to share and discuss.
Image:

Caption:
The day conclued with a three-course dinner. Djurönäset did a great job of serving all 250 guests.
Image:

Caption:
Seating was free, and many chose to enjoy the company of their closest colleagues.
Image:

Caption:
Finally, all division heads took the opportunity to thank our Head of Department for the two-day retreat. After that, the stage was ready for the band: Doctor Pop!
Image:

Caption:
Our own Wim Grooten on keyboard with fellow musicians. – The first few brave persons to enter the dance floor.
Image:

Caption:
Downstaris, another kind of dancing took place. Our own DJ James Bangura played music with the help of interested colleagues.
Image:

Caption:
Day two started already early morning with physical activites hosted by the Division of Physiotherapy, before breakfast. Following that, Eric Asaba introduced the program for the day. First up was Monica Andersson Lendahl, moderator for the short talk session to follow, a selection of the talks are presented here. Camilla Walles Malinowsky, occupational therapy, presented ”Skills of health and social care professionals to promote healt literacy of persons at risk of dementia”.
Image: 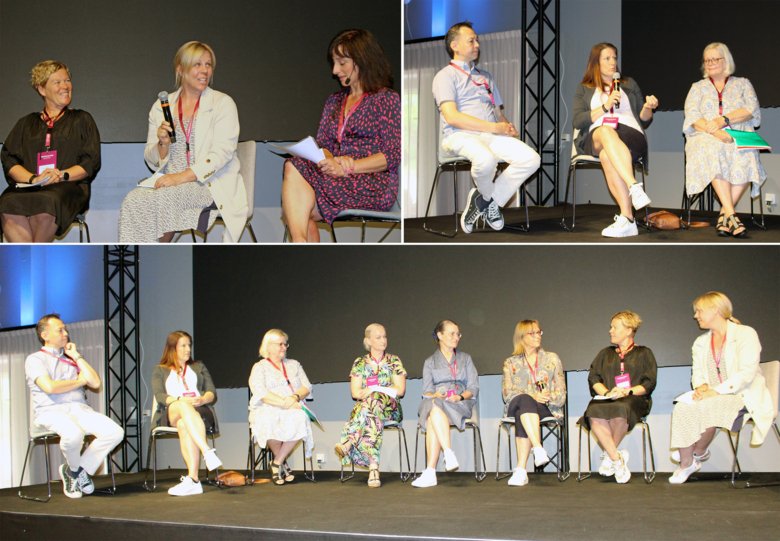 Caption:
Our energetic physiotherapy colleagues made sure there were serveral well-needed physical breaks between talks, much appreciated by everybody.
Image:

Caption:
The new foreign adjunct professor i translational geriatrics, Patrizia Mecocci, introduced herself, her university in Perugia and her research. –Then, the Head of Department Maria Ankarcrona thanked all participators, before the retreat ended with a final poster session and lunch before it was time to leave.