NVS researchers takes a stand by marching for science 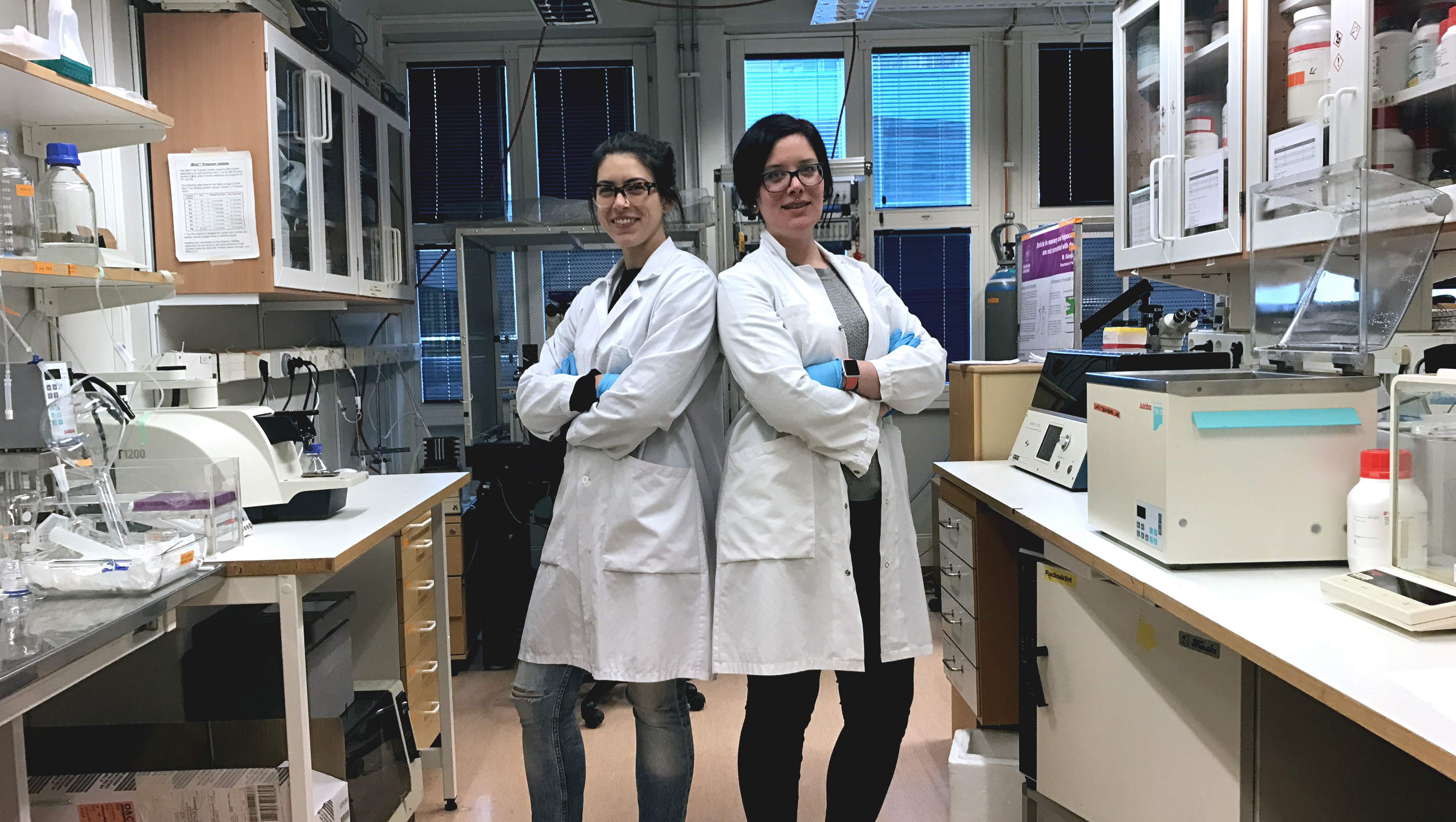 The NVS researchers Kirsten Coupland and Laetitia Lemoine are participating in organizing the Marsh for Science in Stockholm on 22 April. The event will be taking place in over 500 cities around the world.

In Stockholm, the march is coordinated by Vetenskap & Allmänhet, with the support of a number organization which in some way or another are active in the science field – among them Karolinska Institutet.

The initiative for the march originates from the USA, and involves scientists and the public coming together to highlight the importance of science and using research-based knowledge in society. One of the key messages is that science knows no borders and that diversity and openness are what characterize science.

By supporting in organizing the event, Kirsten Coupland and Laetitia Lemoine wants to emphasise the message.

“I believe that all that is required to call oneself a scientist is a certain mindset; one that is critical of information delivered without evidence. Everyone has the capacity to ask why something is so and to seek evidence to support their view of the world. This is all that scientists do. Everyone is a ‘citizen scientist’, but many people seem to have forgotten this. I want to remind them of the power they hold”, says Kirsten Coupland.

“I want to march to express the presence and importance of science in everyday life even if we do not see it. This march is the best way to deliver a message; every single human can be a scientist at his or her own level”, she says.

Find out more on how you can contribute to and participate in the march here, and you can sign up as a voluntary for the event here.