The network GlobeLife is launched on 12 October. Photo: Getty Images

In October, the new university collaboration between Karolinska Institutet and Uppsala University in global health, the GlobeLife network, will be launched. The interdisciplinary network aims to promote Agenda 2030 and the Sustainable Development Goals.

The network aims to promote cooperation to strengthen both research and education in global health at both universities. A long-term goal is joint educational initiatives, increased collaborative research projects and cooperation in supervising doctoral students. 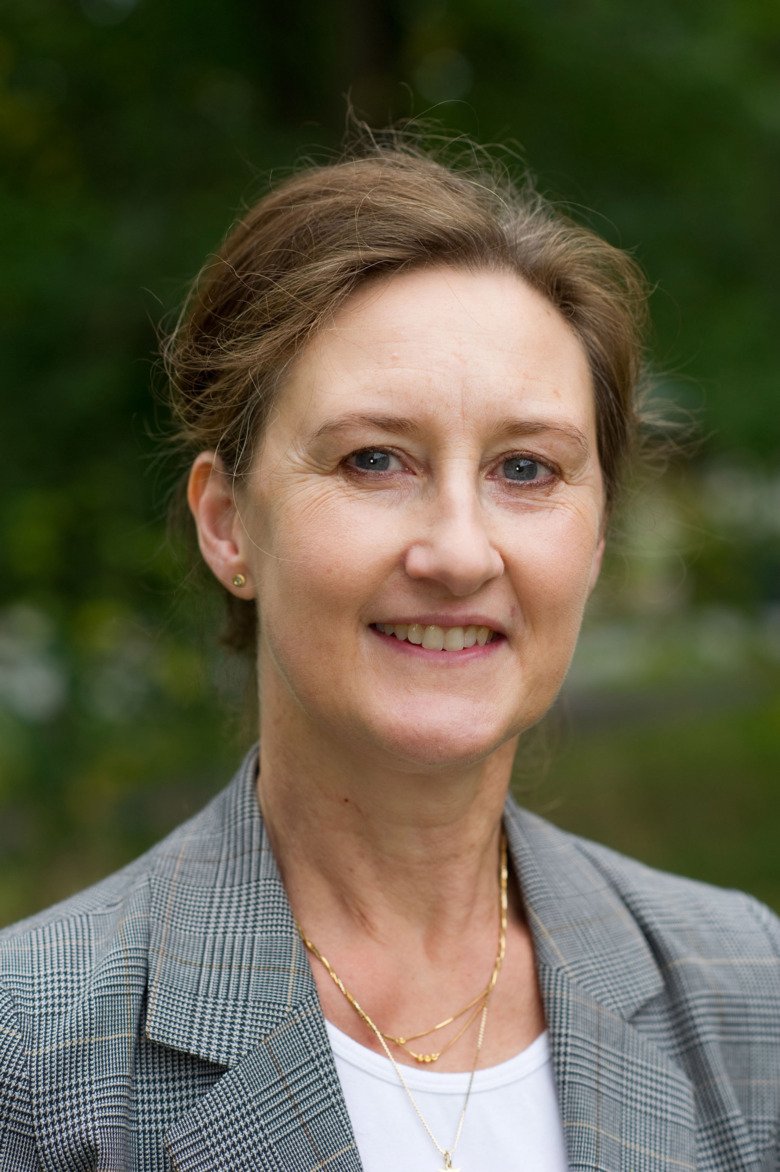 "We want to address researchers, but also teachers, students and others who are interested in this topic. We want to create interdisciplinary collaborations in both education and research, but also make global health more visible at both universities”, says Cecilia Stålsby Lundborg, Professor of Global Health and one of the initiators of the network.

In 2018, a survey was conducted at KI and UU to highlight ongoing activities in education at all levels as well as research in global health. The 256 survey responses revealed many already existing many collaborations in global health between the universities.

On 12 October, the network will be launched with an open seminar held in Uppsala, where the Vice-Chancellor of Uppsala University and KI’s Vice President Anders Gustafsson will participate. It is also possible to participate in the seminar digitally; the registration is open to anyone interested in hearing more about the network GlobeLife.

Programme for the launch of GlobeLife and registration

The network will also arrange 1-2 workshops per year on different topics, to offer contact areas for researchers who want to expand their network. The events will be held at both universities.