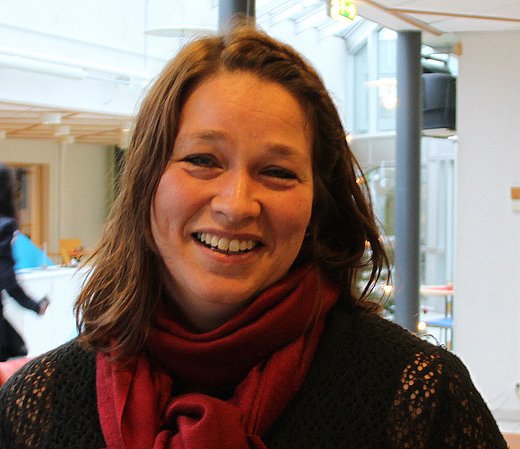 Hi Ellen Svendsbø, PhD-student at the Division of Neurogeriatrics. On 15 October you will defend your thesis "Carers to people with Lewy body dementia and Alzheimer's disease : experiences and coping strategies”, what´s the main focus of the thesis?

The main focus of my thesis it to investigate and describe the experiences and challenges of carers to people with different types of dementia, in particular Alzheimer’s disease (AD) and dementia with Lewy bodies (DLB), and how they cope with their situation.

This study provides new information about the association between specific symptoms in DLB and AD and carer stress, disease-specific carer challenges over time and specific experiences and coping mechanisms used by the carers. This information could lead to development of management strategies for improved health incarers to people with DLB and AD.

After defending my thesis, I hopefully will be planning an intervention study based up on the knowledge of this thesis. This intervention needs to be developed, but points of importance to consider are the different diagnosis of dementia, the specific symptomatic patterns, and the carers’ coping-strategies and awareness.
I hope I can keep conducting research in academica, with cooperation with Karolinska, Western Norway University of Applied Sciences, and Centre for Age-Related Medicine, Norway.