In a new study published in Circulation Research, researchers at Karolinska Institutet show that the enzyme PCSK6, the proprotein convert subtilisin / kexin 6, plays a key role in vascular disease. The findings give hope that PCSK6 may become a future target molecule for the development of anti-vascular disease drugs. 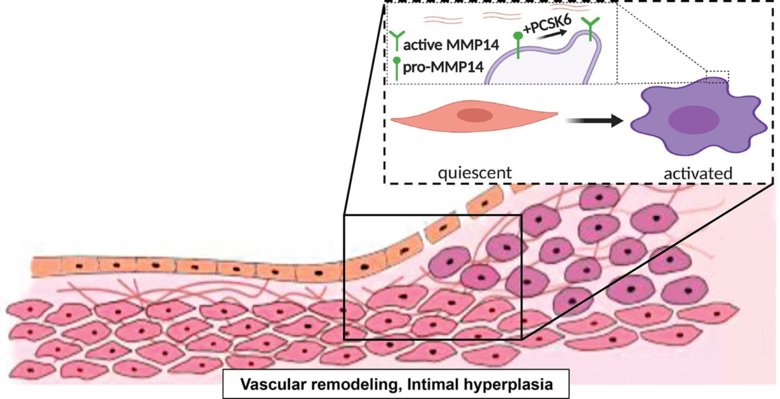 In a study from 2013 (Perisic L et al., Arterioscl Thromb Vasc Biol. 2013, oktober; 33 (10): 2432-43), researchers from the Vascular Surgery Group, Department of Molecular Medicine and Surgery, showed that PCSK6 (proprotein convertase subtilisin/kexin 6) was one of the most enriched molecules in atherosclerotic plaques from patients with unstable atherosclerosis in the carotid artery.

In a new study published in Circulation Research, the group has studied in detail the importance of PCSK6 in human vascular disease and demonstrated how this enzyme regulates the function of smooth muscle cells and structural remodelling of the vessel wall in various vascular diseases. The findings, which are based on several large patient cohorts, but also experimental cell culture studies and animal experiments, give hope that PCSK6 can become a future target molecule for the development of therapies for vascular disease. The latter can be seen in the light of the success of drugs against PCSK9, a related enzyme, which in recent years has been targeted for the treatment of high blood cholesterol and cardiovascular disease. 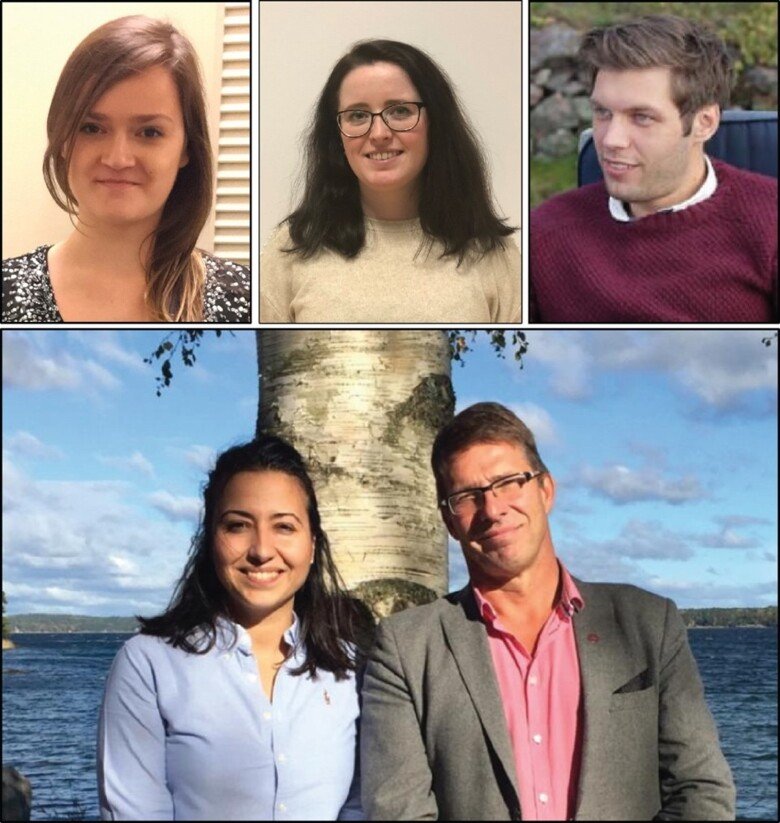 The study was conducted in a broad international collaboration with over 5000 patients and was led by Professor Ulf Hedin and Ass Prof Ljubica Matic. The research was funded by grants from the Swedish Research Council (VR), Swedish Heart-Lung Foundation (HLF), Swedish Society for Medical Research (SSMF), Stockholm County Council (ALF). Ljubica Matic is the recipient of scholarships from SSMF, HLF and VR Establishment and research funding from Sven and Ebba Hagberg, Tore Nilsson, Magnus Bergvall and Karolinska Institutet Foundations, Sweden.