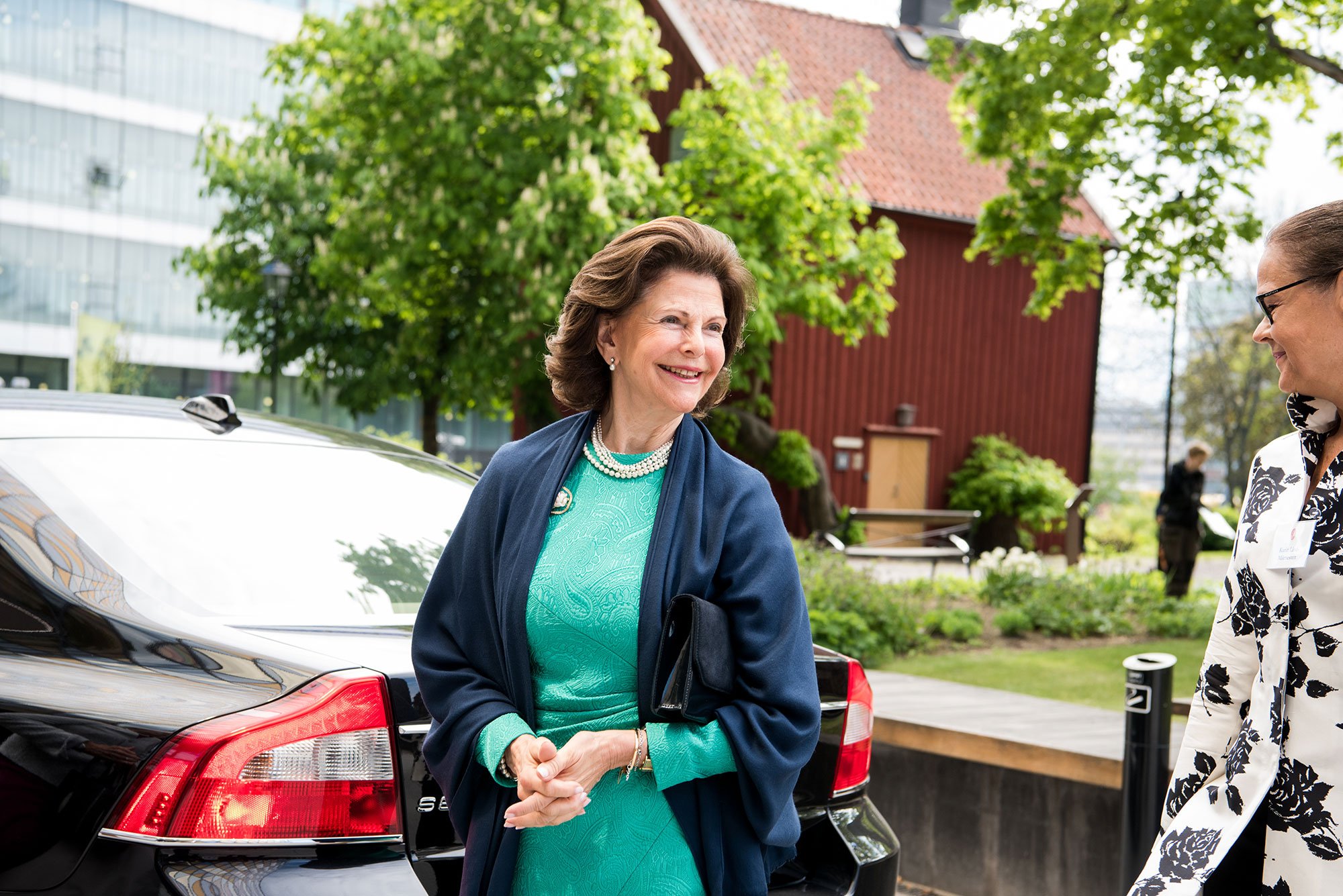 At a degree ceremony on 17 May at Karolinska Institutet six doctors graduated from the Silvia programme, three of whom work in Sweden, one in Luxemburg, one in Germany and one in Japan. The ceremony took place in connection with the Silviahemmet’s 20th anniversary, and Her Majesty Queen Silvia handed out the diplomas to the new doctors.

The two-year master’s programme in dementia care has been completed by the doctors in tandem with their clinical work. It is held in the form of a distance professional development course that they follow at their existing workplaces, which allows them to put what they learn into immediate practice.

“This program has offered me the opportunity to study with colleagues from different countries, to gain new scientific insights, to deepen relevant knowledge for daily practice about dementia and demetia care,” says Ursula Sottong, physician at the Malteser Deutschland organisation in Germany, and one of the Silvia Doctors. “It has been especially interesting and beneficial for me and for my organisation to discuss patient cases. During the coming years we will profit from this experience.”

Read more in a press release from Karolinska Institutet.

Read more about the Master's courses in dementia care.