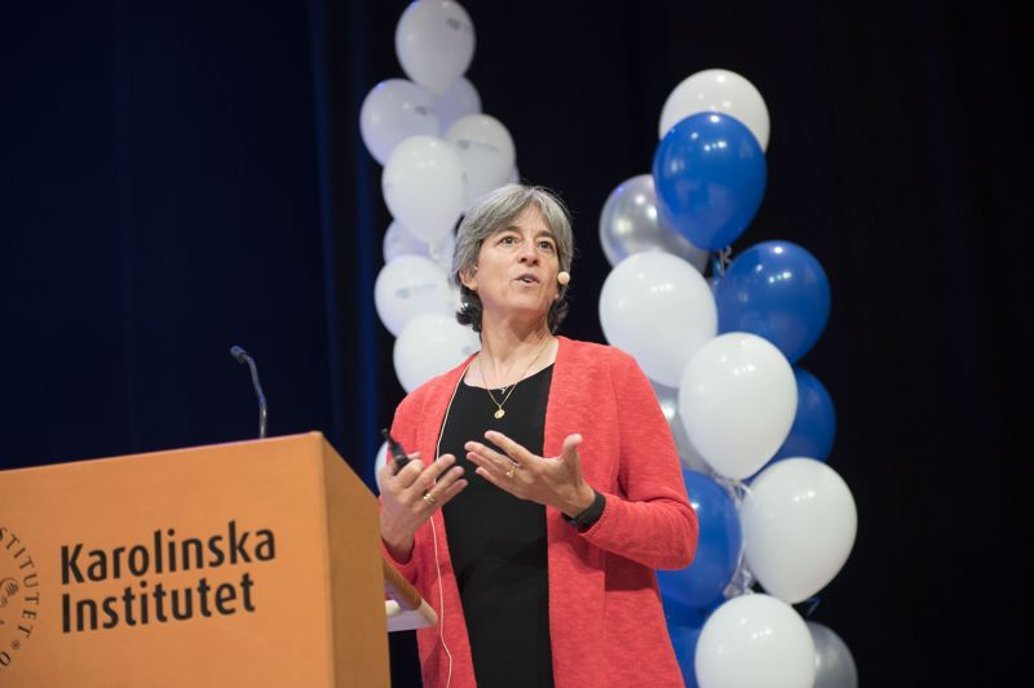 PhDs from the entire Nordic region gathered at KI in late August to attend the newly established NordDoc network’s first summit. The summit had an interdisciplinary thrust and focused on research strengths in medicine and health in the Nordic region, and how to build networks and a career.

The NordDoc network was set up less than a year ago and today consists of 17 medical universities in the Nordic region. This year’s Nordic PhD Summit, “Health Sciences Across Borders”, was opened by KI’s new vice-chancellor Ole Petter Ottersen in the Aula Medica building and attracted over 250 delegates, most of them doctoral students from the various Nordic countries.

“The summit’s objective was for doctoral students, who are of course naturally focused on their own specific research, to also have an opportunity to broaden their perspectives, expand their networks and get career advice. Our intention was also to bring together both junior and senior researchers and supervisors,” says Sandra Falck, one of the organizers and research coordinator at the Department of Biosciences and Nutrition.

In addition to hearing lectures by researchers, the doctoral students also took part in small peer mentoring groups made up of participants from the same research field as themselves in the different Nordic countries. “Career speed dating” sessions were also held, led by twelve experts who gave advice on how to build an academic career.

“The summit had a distinct interactive focus on the future, and we also held what we called “scientific breakout sessions” in small groups on six different topics such as cancer, neuroscience and diabetes. Three senior researchers formed a consensus on the topic beforehand and then jointly discussed the research field in general and where they think the field will be in five to ten years’ tine together with the doctoral students. This was a new concept and many more people than usual joined in the discussions,” says Sandra Falck.

“The network is still awaiting the participants’ evaluations of the summit but we’ve already heard a great many positive comments on the programme,” she continues. The next summit will be held in Helsinki in 2018 and following that in Århus in 2019.