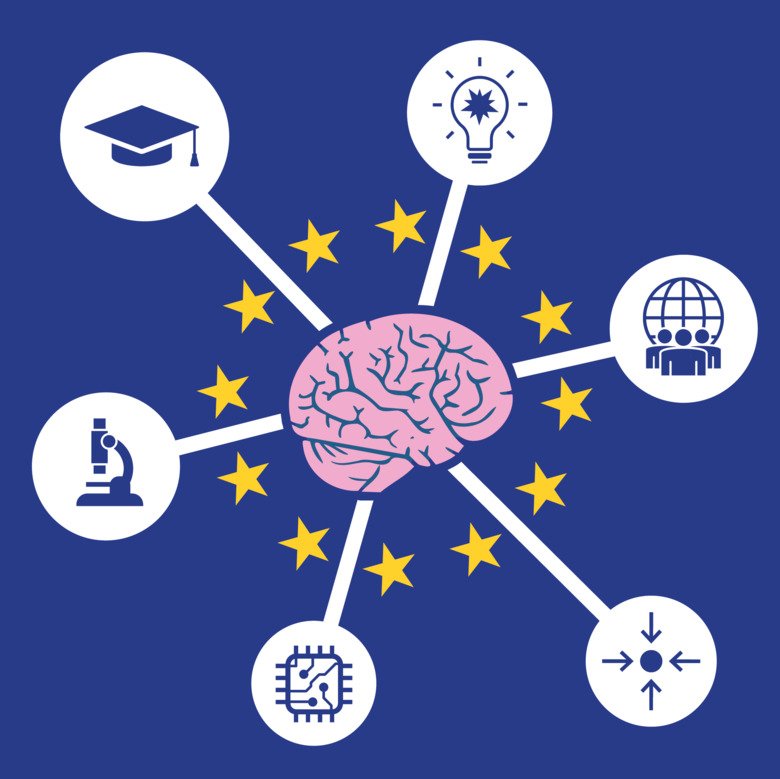 The first NeurotechEU student council event on 8 March naturally focused on women in science. Female researchers and PhD students from different backgrounds and fields of expertise, involved in NeurotechEU shared their experiences to inspire each other and the listeners to take the leap into a career in science.

Gender equality first on the agenda

Keynote to open the event was the alliance NeurotechEU’s only female rector Prof. Anca Dana Buzoianu from "Iuliu Hatieganu" University of Medicine and Pharmacy Cluj-Napoca, in Romania. Her introduction was followed by an interesting discussion on the European Comission’s Strategy for Gender Equality in Education and Training. The importance of representation and long-term policies to support women i.e. maternity leave, access to childcare etc was underlined.

Among the many women sharing their research and experiences were KI’s student representative in the alliance, recent PhD graduate Yildiz Kelahmetoglu. She spoke about her career journey starting in Turkey with studies on molecular biology and genetics and leading to KI for research in metabolism and neurodegeneration – via The Rockefeller University in New York.

Yildiz also highlighted the fact that KI has many women in first- and second level of education and on doctoral level but less women among professors. Although KI is above the Swedish national average, there is still more work to be done and more young women to inspire to go into science careers.

It was extremely interesting to hear different perspectives, honest reflections and career paths shared without any sparkles. The entire event helped convey the message to young girls out there, “You can do it, too!”.

Watch the event in hindsight

If you missed the event and would like to watch it you can find it on NeurotechEU’s crowdcast-channel.

Are you a student and would like to get engaged?

If you want to participate in student-led initiatives within NeurotechEU, contact Yildiz or KI project leader for NeurotechEU, Maria Olsson.

About the European Universities Initiative and NeurotechEU

NeurotechEU - The European University of Brain and Technology is part of EU's three-year pilot initiative “European Universities” and was one of the 24 networks awarded funding by the EU in the second round of applications in 2020.

The initiative to create networks or alliances of higher education institutions developing long-term structural and strategic cooperation, aims at establishing a number of “European universities” by 2024. Each European University will its offer students the opportunity to design their own degree by combining studies in several European countries, which will contribute to the international competitiveness of universities in Europe.