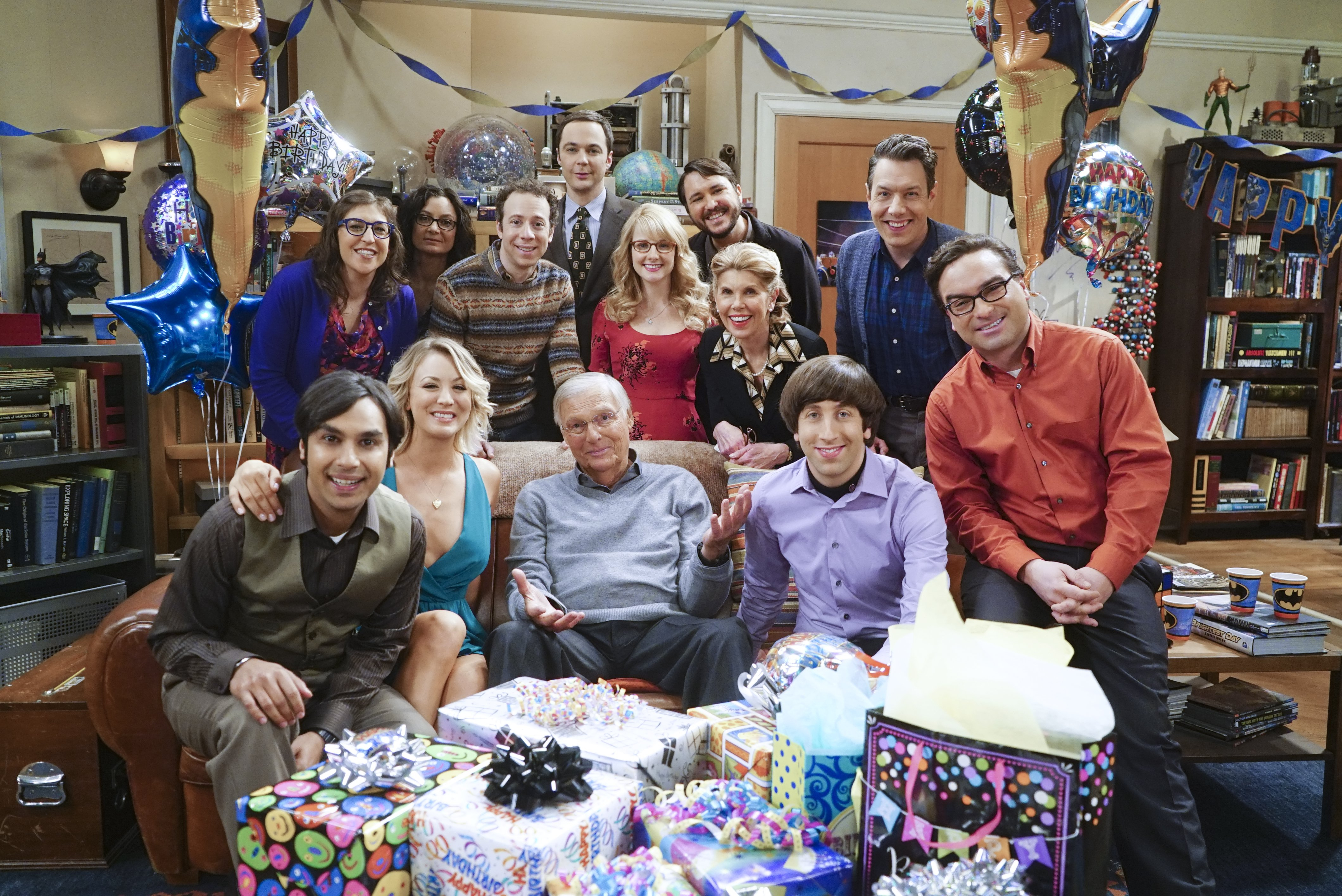 The Big Bang Theory isn’t any old sitcom – it’s a show that takes its science deadly seriously and stimulates public interest in science. So says the Young Academy of Sweden, which recently awarded the US TV series the newly created Torsten Wiesel Midnight Sun Award.

The Big Bang Theory is about a group of friends, many of whom are researchers at Caltech in California. One of the characters is played by Mayim Bialik, who alongside her acting career is also a doctor of neuroscience.

“What’s so great about The Big Bang Theory is that it takes its science deadly seriously – they run very careful fact checks,” says Christian Broberger, docent of neuroscience at Karolinska Institutet and one of the judges on the Young Academy of Sweden’s awards committee. “They’re really quick at incorporating new discoveries and good at keeping up with the latest research. We believe that the series, which is terrifically popular, has raised science onto the agenda in a light-hearted way for new audiences.”

The TV series is also the first recipient of The Torsten Wiesel Midnight Sun Award, which was established to commemorate the 90th birthday of Nobel laureate and neurophysiologist Torsten Wiesel in 2014 in recognition of people or organisations that have made extraordinary efforts to explain or spotlight science.

Torsten Wiesel is also the scientific patron of the Young Academy of Sweden, and attended the prize-giving ceremony in May in order to present a work of art to the series’ scientific fact-checker, Professor David Salzberg, particle physicist at the University of California in Los Angeles.

Salzberg is also responsible for the now cult-status whiteboard that appears in the series bearing all manner of – always correct – formulae.

“Physicists like to send their latest discoveries to Salzberg so they can be written up on the board,” says Dr Broberger. “It’s become a prestige thing to appear there. When Stephen Hawking went to launch one of his latest great theories, part of the pitch was to be included on The Big Bang Theory.”

Footnote: The five-year old Young Academy of Sweden is a multidisciplinary forum established by the Royal Swedish Academy of Sciences.