We would like to introduce you to Siva , new Postdoctoral Researcher at AIMES since 17 November 2021. We spoke to Siva about his background and about what made him interested in AIMES. 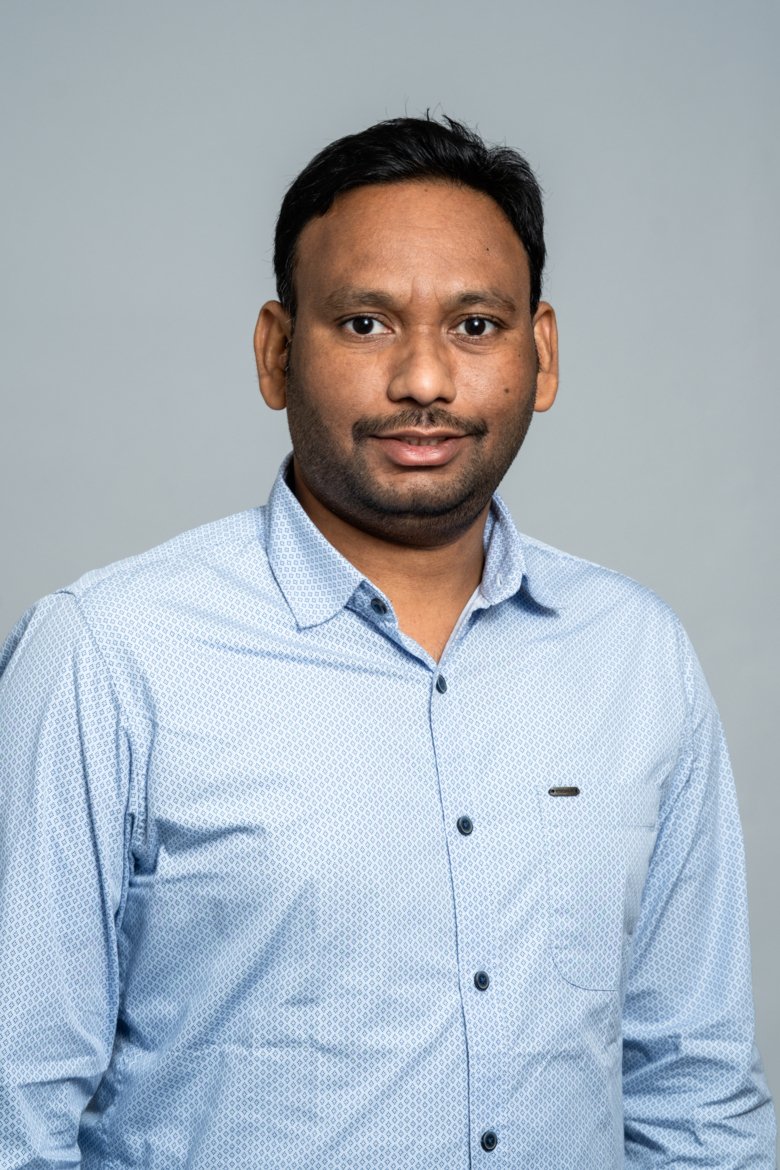 What did you do before starting at AIMES?

"I was a Fulbright Postdoctoral fellow in Professor Khademhosseini lab in Terasaki Institute of Biomedical Innovation at University of California, Los Angeles.

What made you want to join AIMES? And what are you looking forward to the most?

"After going through the projects at AIMES, working from the field of organic chemistry to tissue microbiology and organ on a chip to wearable bioelectronics, I assume that AIMES conducts interdisciplinary research, through which the team translates basic science into application science where society can get benefited. AIMES also offers a good research environment, particularly to young researchers like me.

Moreover, researchers at AIMES work in cutting edge research where I can share my ideas and have opportunity to collaborate with other researchers to solve most pressed healthcare problems in the society.

I believe that AIMES could be a platform to explore my research expertise as well as to learn new knowledge to develop my research carrier".

What is your research about?

"My research at AIMES is interdisciplinary and it is focused on 3D bioprinting of biomaterials for understating of biofilm formation".