Hello there Jan Bolinder, Professor at the Department of Medicine, Huddinge, who has written an editorial in the New England Journal of Medicine about a new study that investigates if the body's own insulin production can be preserved by optimized glucose control right from diagnosis of diabetes. 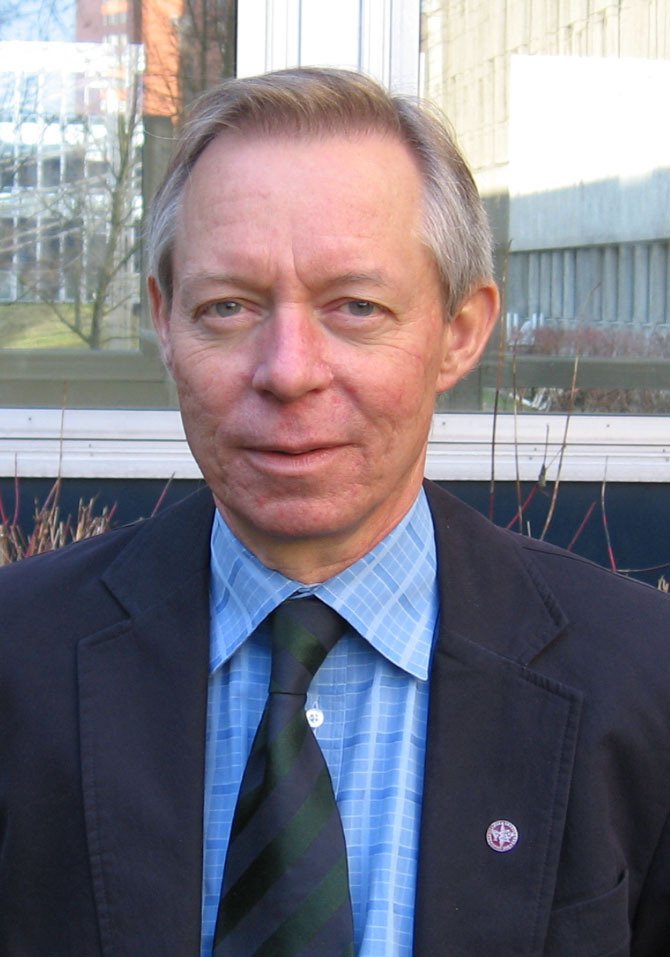 In the latest issue of the New England Journal of Medicine's, Jan Bolinder from the Endocrinology unit at MedH, comments on Boughton et al.'s study "Closed-loop therapy and preservation of C-peptide secretion in type 1 diabetes".

Why is this study important?

”It’s important to try to save the remaining insulin reserve, since preserved residual insulin production is associated with better glucose control, less risk of dangerously low blood sugar (hypoglycemia) and lower rates of complications due to diabetes. Data also suggest that the glucose control by itself is important for preserving the body’s ability to form insulin. This study investigates this notion in a new way by providing the most effective diabetes treatment at an early stage with the so-called "hybrid closed-loop" system.

How was the study conducted?

“Children and young adults with newly diagnosed type 1 diabetes were treated for two years with automatic insulin delivery, i.e. the hybrid closed-loop. The insulin was supplied by an insulin pump, controlled by a sensor that continuously monitors the glucose control. Residual insulin production was investigated by measuring a substance (C-peptide), which is released from the insulin-producing cells in the same amount as insulin. The results were compared with a control group that received conventional treatment with injections or an insulin pump”.

Tell us about the results?

“As expected, the treatment with hybrid closed-loop, resulted in a better glucose control. Despite this, the body's ability to produce insulin declined similarly over time in both groups and had completely ceased after two years in about half of the participants, regardless of the treatment they received”.

What is your opinion on the study?

"The negative main result of this well-performed study is a little disappointing. However, we can’t yet completely rule out the possibility that an almost normalized glucose control may contribute to save the body’s remaining ability to form insulin. The final answer may be provided by the rapid development of these increasingly sophisticated 'closed-loop' systems. It’s gratifying though that early treatment with hybrid closed-loop, results in lasting and superior glucose control compared to conventional treatment. Especially considering the importance of early tight glucose control to prevent later complications of the disease”.