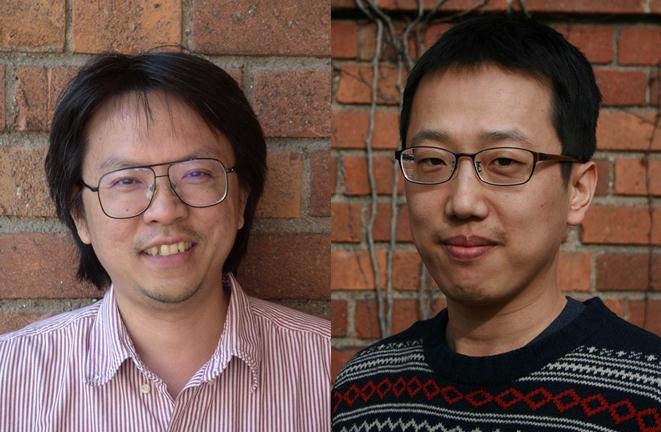 The goal of the challenge was to "apply an open science approach to rapidly identify accurate predictive AD biomarkers that can be used by the scientific, industrial and regulatory communities to improve AD diagnosis and treatment". Specifically, this was a data-analysis competition, involving 56 submitting teams from around the world. There were 3 sub-challenges: (i) Predict the change in cognitive scores 24 months after initial assessment; (ii) Predict the set of cognitively normal individuals whose biomarkers are suggestive of amyloid perturbation; (iii) Classify individuals into diagnostic groups using MR imaging. Two winning teams were selected for each subchallenge; Jinseub Hwang and Yudi Pawitan were winners in (i) and (iii). No winner was selected for (ii), since no team performed better than random guessing.