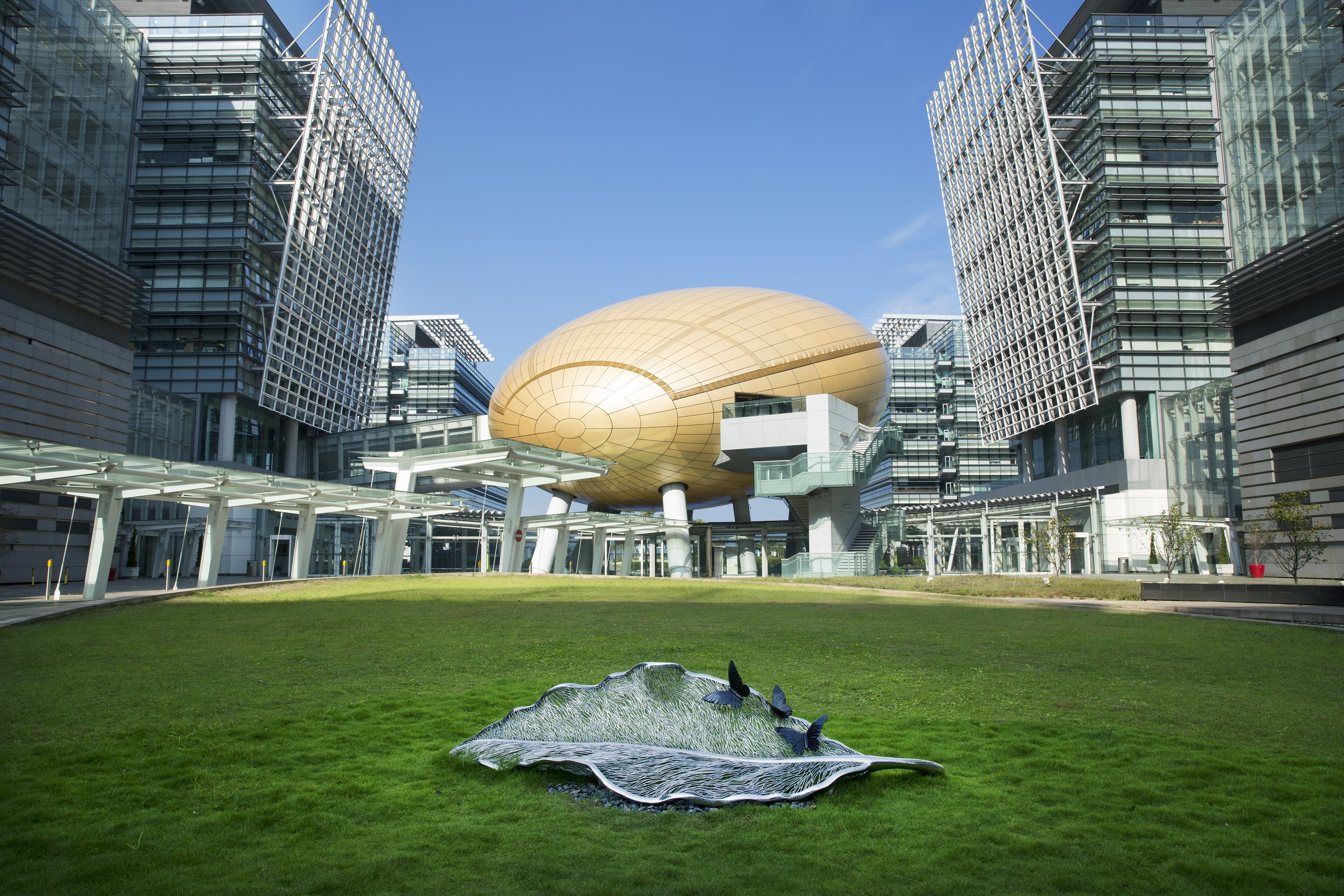 Maria Masucci is Deputy Vice-Chancellor for international affairs and Chair of the steering committee of the Ming Wai Lau Centre for Reparative Medicine, KI:s first overseas branch: What does the new centre mean to KI?

“Scientifically, opening and investing in a reparative medicine research centre in an environment so far ahead in its field opens up fantastic opportunities. At the same time, what we’re doing has never been done before in either KI or Sweden. Having to explain our rules and ensure their compliance in a different environment is an important organisational learning process. If all goes well, we’ll have a good model for how to work with major international projects like this in the future,” says Maria Masucci.

“We also see this as an important way in to mainland China, which with its large and growing population is in enormous need of medical innovation.”

What are the chances, do you think, of being able to conduct free academic research in Hong Kong?

“The signals we get are that high quality research and the standard of research quality that KI represents are interesting to both Hong Kong and mainland China – and this includes scientific freedom and ethical rules. We have strong support from Hong Kong to ensure that the structure we build there will be KI’s and will follow our rules.”

“Hong Kong is in a special political situation, but I judge the situation to be stable. It’s in everyone’s interests that Hong Kong remains a strong centre and I feel reassured that we’ll be able to conduct high quality research there.”

Donor Ming Wai Lau and his father are involved in the companies in the so-called Panama papers – documents leaked from a law firm in Panama that creates shell corporations in tax havens. His father, an extremely wealthy property magnate, has been convicted of corruption and money laundering in Macau while being the owner of Chinese Estate Holdings Ltd. The same company where Ming Wai Lau has had, and still has leading positions.

Is Ming Wai Lau a suitable donor for KI?

“We’ve investigated the donor and as far as we’ve been able to ascertain there’s nothing that makes him unsuitable as regards him personally or his businesses. We cannot comment on his father’s financial affairs. Owning shares in companies that pay little corporate tax is nothing remarkable in Hong Kong, since the tax rate there is so low. His interests in Panama companies were also known by the Hong Kong tax authorities.”

“Ming Wai Lau is interested in the field of reparative medicine and is passionate about education at different levels. He also knows Sweden and KI well. His children and their mother have lived here, he’s visited often and even has a summer house in the Stockholm area.”

KI is establishing a centre in Hong Kong for regenerative medicine