Liselotte Jansson has been appointed as new Head of Operations at Comparative Medicine, beginning October 15, 2020. 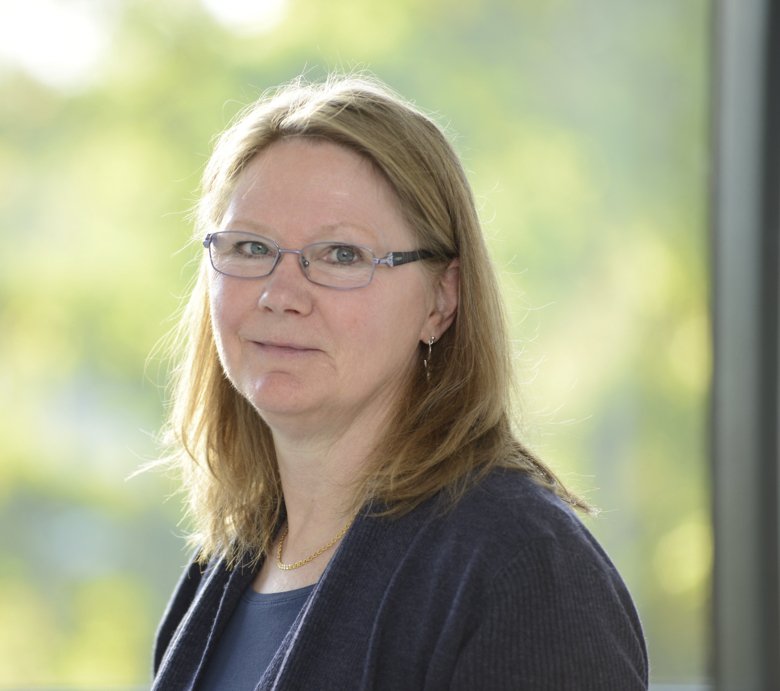 Liselotte Jansson has previously worked as Head of Research at a pharmaceutical company in Belgium.

Liselotte received her PhD in immunology at Uppsala University in 1994. During the following six years as research assistant at Lund University, one of her largest projects was modernising one of the animal departments.

She held various roles at AstraZeneca in England, Gothenburg and Södertälje for twelve years. During this period she worked with research and experimental animal issues.