Lipid molecules can be used for cancer growth 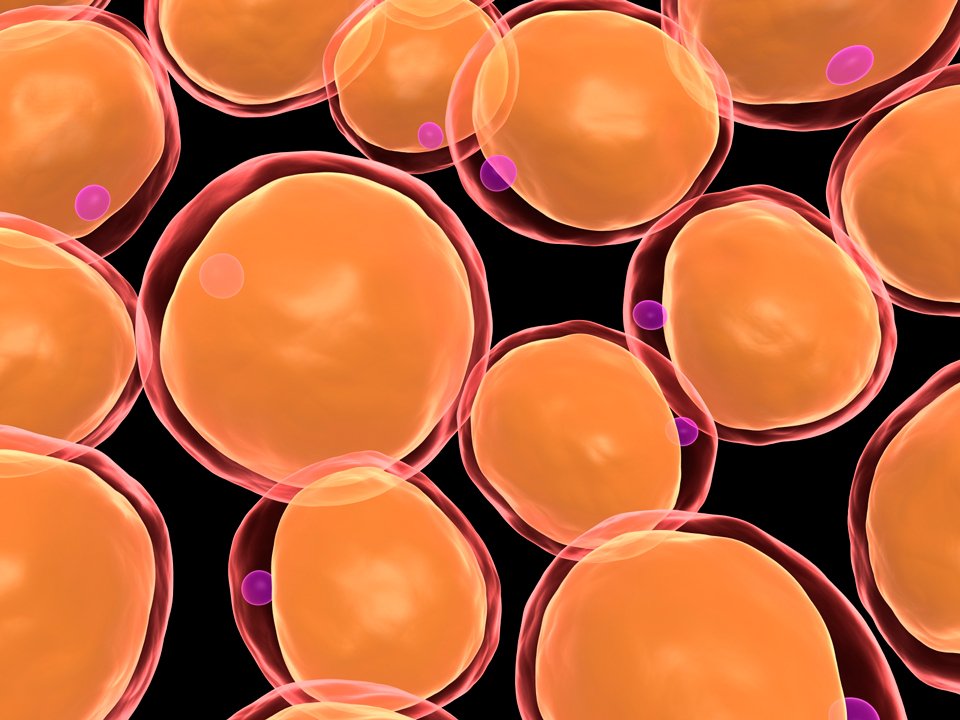 Cancer cells can when the blood supply is low use lipid molecules as fuel instead of blood glucose. This has been shown in animal tumour models by researchers at Karolinska Institutet in Sweden in a study published in Cell Metabolism. The mechanism may help explain why tumours often develop resistance to cancer drugs that inhibit the formation of blood vessels.

Tumour growth and spread rely on angiogenesis, a process of growing new blood vessels that supply the cancer cells with nutrients and hormones, including glucose (sugar). Treatment with antiangiogenic drugs reduces the number of blood vessels in the tumour as well as the blood glucose supply. Many such drugs have been developed and are now used in human patients for treating various cancer types.

However, the clinical benefits of antiangiogenic drugs in cancer patients are generally low and the cancers treated often develop a resistance to drugs, especially cancer types that grow close to fat tissues such as breast cancer, pancreatic cancer, liver cancer and prostate cancers.

In collaboration with Japanese and Chinese scientists, a research group at Karolinska Institutet in Sweden has discovered a new mechanism by which cancers can evade antiangiogenic treatment and become resistant.

The reduction of tumour blood vessels results in low oxygenation in tumour tissues – a process called hypoxia. In the current study, the researchers show that hypoxia acts as a trigger to tell fat cells surrounding or within tumour tissues to break down the stored excessive lipid energy molecules. These lipid energy molecules can when the blood supply is low be used for cancer tissue expansion.

“Based on this mechanism, we propose that a combination therapy consisting of antiangiogenic drugs and drugs blocking lipid energy pathways would be more effective for treating cancers. In animal tumour models, we have validated this very important concept, showing that combination therapy is superior to monotherapy,” says Yihai Cao, Professor at the Department of Microbiology, Tumor and Cell Biology at Karolinska Institutet, who led the study.

Professor Cao’s group now plans to work with drug companies and clinical oncologists to explore whether such a new combination therapy would improve the quality of life and lifespan in human cancer patients.