KI's visual identity is being updated 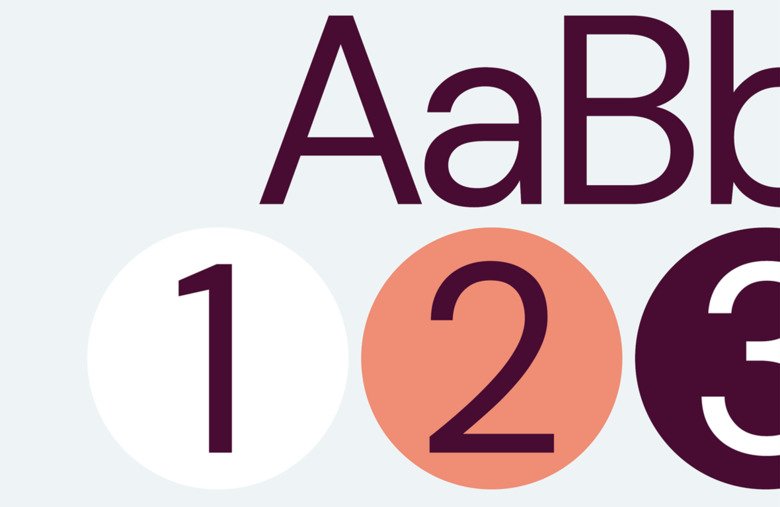 Work is underway to develop KI's visual identity, with the aim of clarifying and better meeting the legal requirements for accessibility and to work better in a digital context. KI's logo will be adapted for digital channels, the colour palette will be altered and expanded, and a new single typeface will replace the current ones.

Why is the visual identity being updated?

In order to be a leading university, the brand must also be perceived as such. Strategy 2030 states that KI should be "increasingly viewed as an outward-looking, modern, trustworthy university with a solid reputation". KI's existing graphic profile dates from 2005 and has primarily focused on print production, so the need to adapt it to today's conditions is great.

The purpose of the update is for KI's visual identity to

A digital version of the logotype has been created, optimized for small sizes in digital channels, and to be used solely in digital contexts. For printed material, the original logotype is still to be used.

A single and modern typeface, DM Sans, to be used for both digital and analog channels. The typface is open source (i.e. license-free), thus easier to manage. Among other things, this implies that the current typefaces used for printed matter and ads, Mundo Sans and Minion Pro, are being phased out.

The colour palette is updated with more colors, with the plum color as a base, to create more dynamism and a more modern expression. The colours meet the accessibility requirements in terms of contrast and readability.

The implementation process is underway and with a number of steps ahead. The changes will begin to be implemented as from 20 October 2022, and will mainly be visible on KI's websites and in various templates.

The first changes include

The remaining steps will be implemented during the autumn and until the end of the year, or longer, if required. As the changes are being implemented, we will be updating the relevant pages on the Staff Portal.