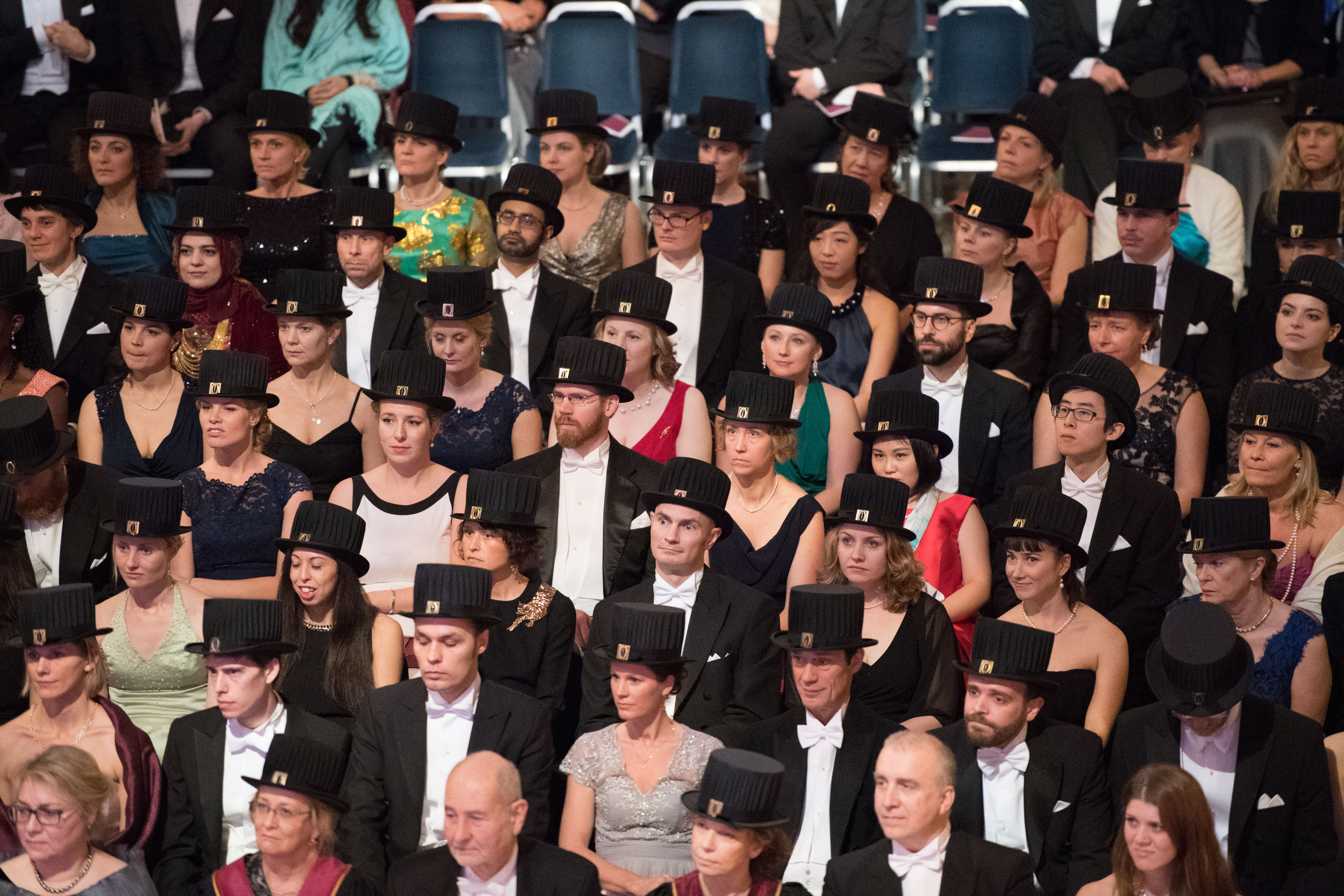 KI’s 112 new doctors of medicine and dentistry graduated on 11 November at a ceremony in the City Hall celebrating their attainment of the highest academic degree possible.

The ceremony was held in a snowy Stockholm with speeches and entertainment in the Blue Hall, where the new doctors were presented with their doctor’s hats and diplomas by conferrer Marianne Schultzberg, Dean of Doctoral education at KI.

In her welcoming address, KI’s acting vice-chancellor Karin Dahlman-Wright said how proud she was of the new doctors and praised the hard work they put into achieving their goals. She also mentioned the close partnership that KI has with the healthcare sector, and some of the career opportunities that are open to a KI PhD student.

“The training of new researchers is one of Karolinska Institutet’s most important missions,” she said. “I wish you every success on whatever path you choose and look forward to working with you.”

Tribute was also paid to eleven jubilee doctors who graduated from KI 50 years ago. Karin Dahlman-Wright extended to them her warmest thanks for all they have achieved in the name of health and medical knowledge, and for the legacy they leave to coming generations in the field of medicine.