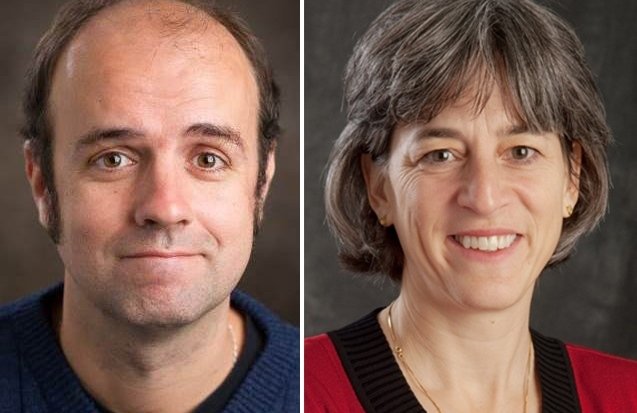 EMBO today announced that 58 researchers in the life sciences has been elected as members of the organization. Two of these newly elected members are Óskar Fernández-Capetillo and Juleen R. Zierath from Karolinska Institutet.

Every year new members are elected to EMBO, based on their contributions to scientific excellence. KI researchers Óskar Fernandéz-Capetillo, Professor at the Department of Medical Biochemistry and Biophysics and also affiliated to SciLifeLab, and Juleen R. Zierath, Professor at the Department of Molecular Medicine and Surgery, are two of the elected memders this year. The appointment is a tribute to theirs research and achievements respectively.

Of the other elected scientists 50 are from 13 European countries and the other eight come from China, Japan, Lithuania, Singapore and USA.

EMBO is an organization of more than 1700 leading researchers that promotes excellence in the life sciences. The major goals of the organization are to support talented researchers at all stages of their careers, stimulate the exchange of scientific information, and help build a European research environment where scientists can achieve their best work.

This news article has been corrected and updated.

New interview: Óskar Fernández-Capetillo – he wants to have fun