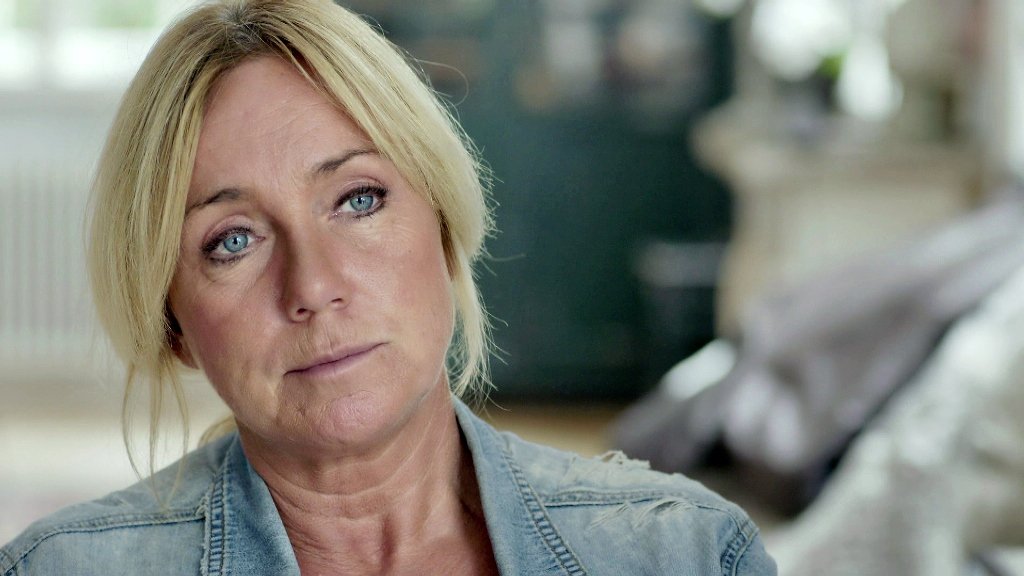 Someone takes their own life every six hours in Sweden. But despite suicide touching so many people we rarely talk about it. In the new documentary on Swedish public service television, researchers from Karolinska Institutet contribute knowledge about suicide research and how the number of suicides can be reduced.

Swedish Television’s documentary series “30 liv i veckan” [30 lives a week] will begin in April. The series’ title refers to the fact that some 1,500 people committed suicide in Sweden in 2015. This is roughly equivalent to 30 lives a week, or one suicide every six hours.

But despite suicide touching so many people we rarely talk about it. Journalists have often refrained from naming the cause of death when someone has taken their own life. This has contributed to a stigmatisation of suicide according to Anne Lundberg, one of the series’ two presenters.

“Society’s message has been ‘we don’t talk about this’. Society has labelled both the suicide, the relatives and anyone who survives an attempted suicide as shameful. Our intention is to talk about suicide and, alleviate the shame and inspire hope instead. Because research shows that there is no danger in talking about suicide and that there are many ways to prevent it,” Anne Lundberg says.

Over the course of three programmes, Anne Lundberg and her co-presenter actress Sofia Helin talk to people who in various ways have been affected by suicide. They also interview experts in the field, among them researchers at Karolinska Institutet. “Involving research both before and during production of the series went without saying,” Anne Lundberg says.

“These are sensitive issues and we wanted to help bring them out in the right way together with the people who know the subject best. The researchers were an invaluable resource and we would not have been able to make the series without them,” she goes on.

Mental disorder a common cause

Danuta Wasserman is professor of psychiatry and suicidology at Karolinska Institutet and one of the researchers interviewed. She is also head of NASP, the National Centre for Suicide Research and Prevention of Mental Ill-Health. NASP is an expert function for suicide prevention nationally and internationally and is connected to the World Health Organization, WHO.

“I hope the series will increase awareness of depression and show that help is in fact available. The people around them must also understand that they might need to act – the individual concerned does not always seek help him- or herself or even be aware of their poor condition,” Danuta Wasserman says.

Two thirds of all suicides are committed by men. “Men are more violent than women and consume more alcohol, which can both increase the risk of suicide. Men’s seeking help for mental problems also differs from women’s,” says Gergö Hadlaczky, who is a researcher at NASP and also appears in the programmes.

“Men more rarely tell the people around them that they are feeling down or depressed. Men seek help for mental problems to a lesser extent and focus on physical symptoms if they do go to a doctor, not on the fact that they feel depressed. This is why it is easier to miss that they depressed or liable to take their own life,” he says.

Gergö Hadlaczky hopes that the series will help increase knowledge about suicide, put it higher on society’s agenda and make it less stigmatised.

“It’s important to be able to ask for help if you don’t feel good, not least for men. We must also care about people who don’t feel good. It’s a myth that you induce suicide if you talk about it. Asking about how someone feels and taking the time to listen and getting them the help they need can instead have a preventive effect,” Gergö Hadlaczky says.

The documentary series will begin on 20 April on Swedish Television.