KI ranked 47 among top universities in the world 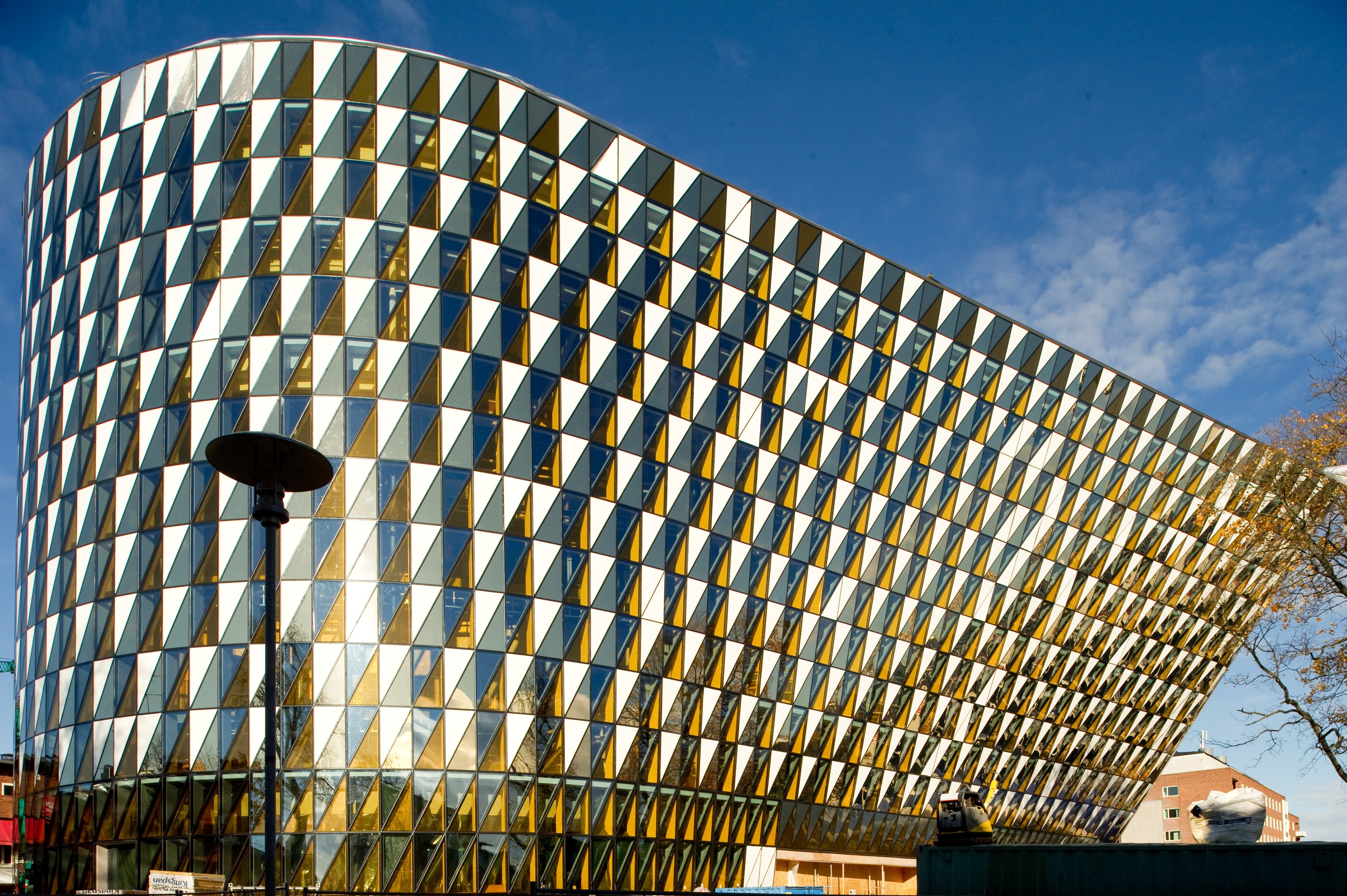 Karolinska Institutet maintains a position among the world´s top 50 universities in the 2014 Academic Ranking of World Universities (ARWU).

The ARWU ranking puts KI at position 47, compared to 44 last year. In medicine, KI is the only Swedish university among the top 20.

"In the Clinical Medicine and Pharmacy field, the more important comparison from a KI perspective, KI is placed at position twelve, in Europe second only to University of Cambridge," says Björn Forslöw, Coordinator Competetive Analysis at Karolinska Institutet.

The last ten years KI has held positions between 42 and 53 in the total ranking, that compares universities within all fields.

"One explanation to the change this year is that the evaluation method for the parameter `Highly Cited Researchers´ has been changed. The criteria have been tightened as compared to previous years," says Björn Forslöw.

Part of the research at KI is in Life Sciences and Agriculture, where KI is placed at 31 in the world and five in Europe.

The ARWU ranking is made annually by Shanghai Jiao Tong University. The ranking is based upon parameters such as publications in scientific journals, especially high impact journals, citations and Nobel Prize laureates at the universities. Uppsala University and Stockholm University are also ranked among the top 100 at the total list.