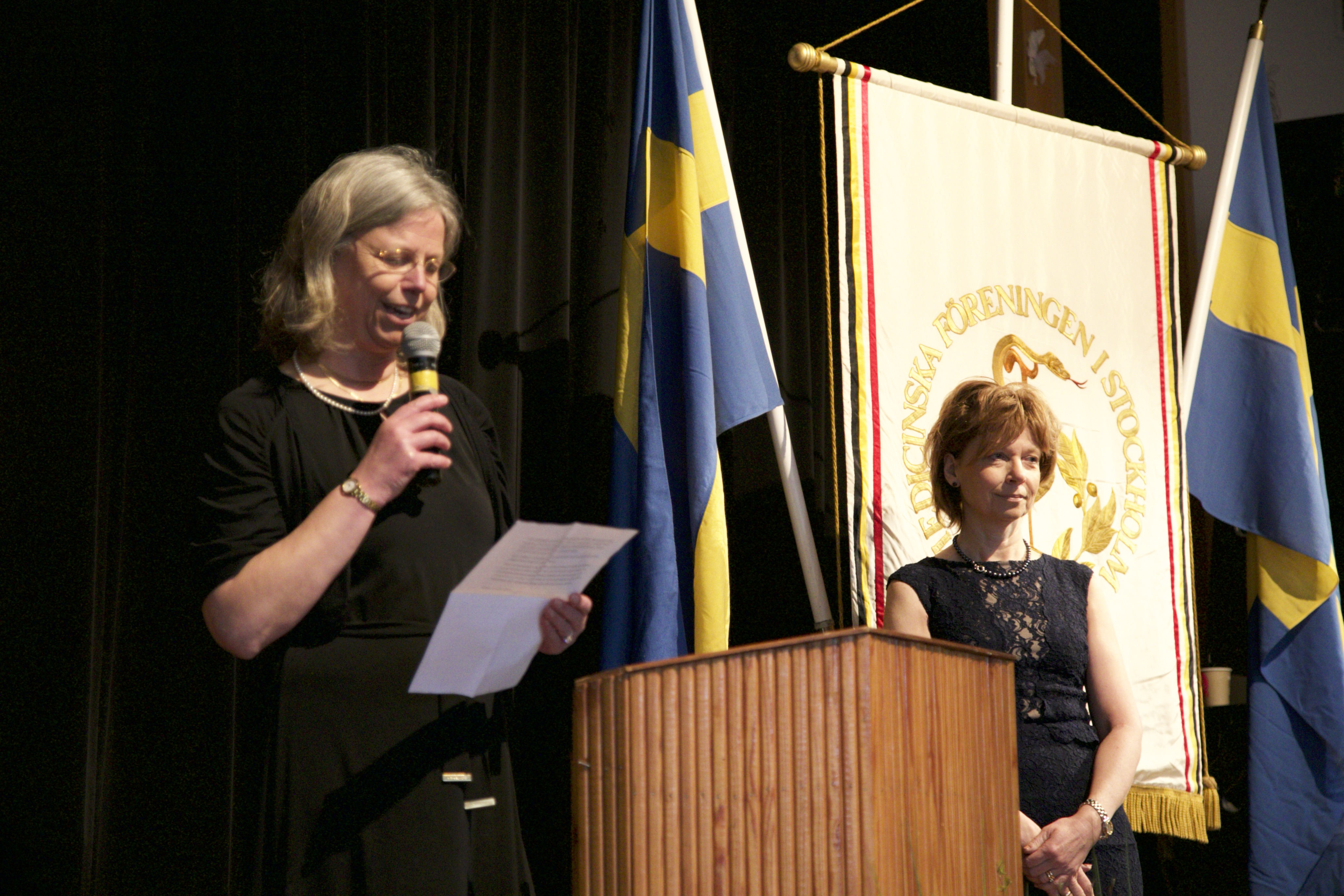 The Medical Students’ Union’s building needs renovation. Karolinska Institutet recently decided to contribute 4.5 million kronor to get planning of the modernisation off the ground. But funds are still lacking.

Last autumn the Medical Students’ Union launched an appeal to raise money for the renovation, which will cost an estimated 40 million.

“We have understood that if external donors are to be persuaded to contribute funds, then we also need to show that we think it’s important. KI needs a students’ union that drives issues actively and without a union building the union’s work will be restricted,” says Karin Dahlman-Wright.

More than a meeting point for students

“A union building that runs as it should is not only important for the students; it can also be a place where teachers, researchers and others can come together,” she goes on.

The 4.5 million will go towards planning, meaning the studies and preparatory work that need to be done before modernisation can begin.

“When the building has been completed, we will be contributing a further half a million a year for five years for its long-term upkeep,” says Karin Dahlman-Wright.

“It’s extremely important that KI show that they support our plans. It’s also important from the point of view of future fundraising. We have contacts who are prepared to make substantial donations provided KI donates too. It’s not the university’s job to fully finance the students’ union; we’re supposed to be independent of KI.”

The renovation appeal has so far raised 1.3 million, in addition to KI’s donation. The Medical Students’ Union and the Union Building Foundation have already invested 3.9 million, among other things to cover renovation of the ventilation system and toilets and external consultants’ costs. But, as said, there is some way to go to 40 million.

Will have to prioritise

“The idea is then to rent out the auditorium for conferences during the day, which will be less wearing for the premises and require less work on the part of the union than renting them out in the evening.

“But we’ll still be holding our own functions,” Daniel Holl promises.