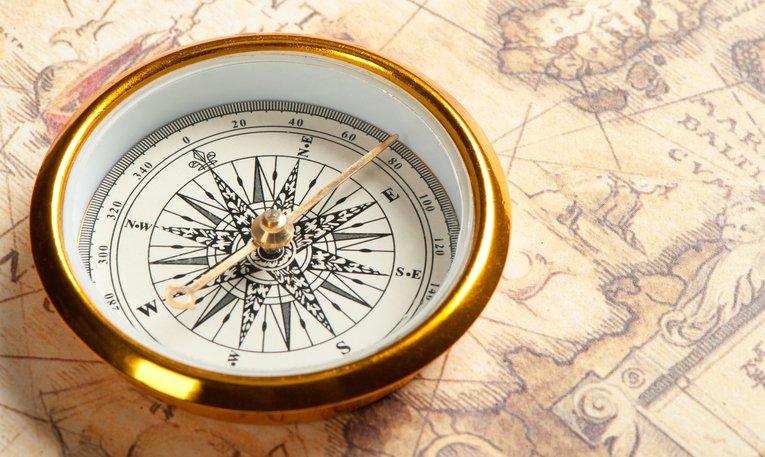 The university stands steady among the top 100 in the annual ranking of the world’s universities, irrespective of orientation, conducted by Times Higher Education (THE). Among the universities in the Nordic countries Karolinska Institutet is in first place.

Karolinska Institutet is in 40th place in the annual ranking of the world’s universities, regardless of orientation, conducted by Times Higher Education (THE) in Great Britain.

“This can be seen as a steady development compared to last year’s equal 38th place,” says Peter Brandberg, Operations Controller at KI.

Uppsala and Lund also in the top 100

This year's THE ranking covers over 1,250 universities. Great Britain’s University of Oxford and University of Cambridge top the list.

Among European universities KI ranks 11th, which is on a par with last year’s equal 10th place. Among universities in Sweden and the Nordic countries KI is in first place.

Higher place in the THE ranking

Peter Brandberg observes that KI’s place in the THE ranking is slightly higher than in other world rankings. The Academic Ranking of World Universities was also published earlier this year, where KI retained 44th place compared to the previous ranking.

“How KI performs in the world rankings is interesting but more important is the comparison within medicine and health, where KI has most of its education and research,” he says.

THE’s ranking of universities in specific subject areas is as a rule published a few weeks after the general ranking.