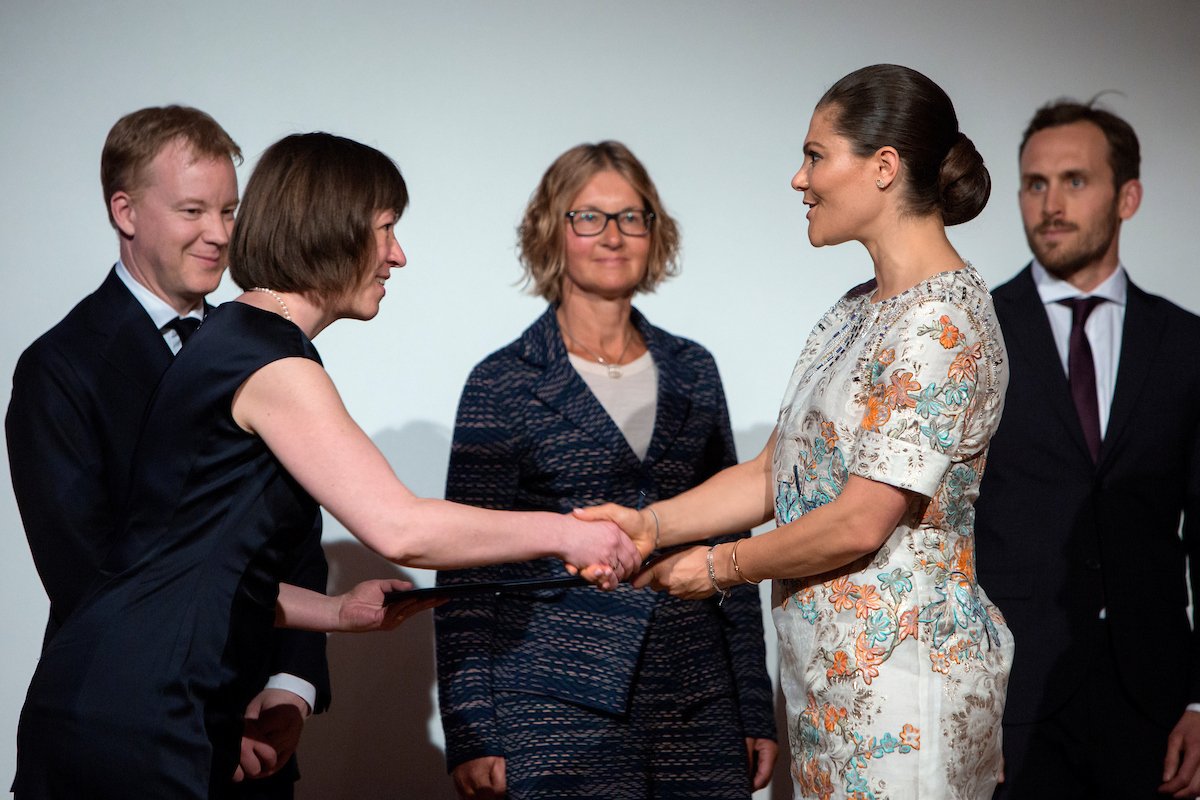 Assistant Professor Kajsa Wing has been awarded a research grant of 160 000 SEK in this year’s Crafoord Prize. Wing’s research focuses on the immune system’s ability to prevent autoimmunity and inflammation in joints.

Her study "The role of CTLA-4 and Foxp-3-mediated regulation in arthritis”, are looking at the regulatory T cells and their impact on arthritis specifically.

“The money will be used in order to advance the research on CTLA-4 and this protein’s importance for regulatory T cells and their ability to prevent injury and inflammation in human joints. I am hoping that our research can improve the already existing therapies and eventually lead to the cure of this serious chronical illness”, says Kajsa Wing, Assistant Professor at the Department of biochemistry and biophysics at Karolinska Institutet.

Each year research grants are awarded in connection to the field of the Crafoord Prize. The Crafoord Prize, worth SEK 6 million, is one of the world's largest scientific prizes. This year's three Laureates are Shimon Sakaguchi, Fred Ramsdell and Alexander Rudensky who get the Crafoord Prize in Polyarthritis for their discoveries on regulatory T cells.