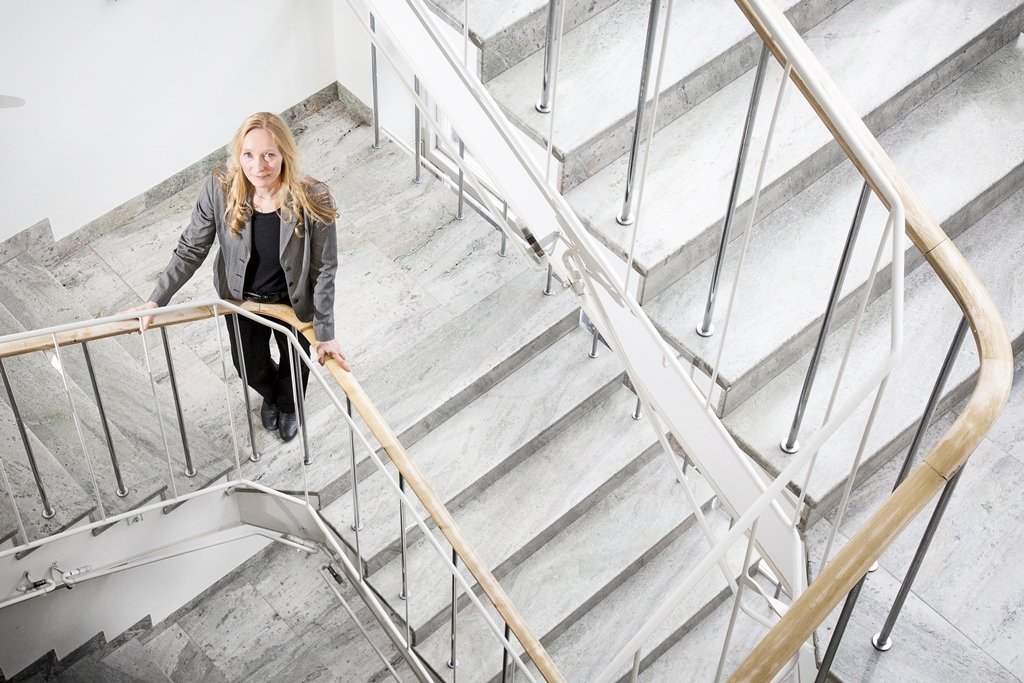 Karolinska Institutet is now calling for a second round of applications for junior researcher posts as part of its “career ladder” programme. This time, following criticism from the first round, more people than before will be able to apply.

At the start of 2014, the Board of Research announced a career ladder for junior researchers involving three levels of appointment: assistant professor (four years), a two-year extension of existing assistant professorships, and senior researcher (five years). In response to the negative comments that some junior researchers made about how the first round of applications was organised, the Board of Research held discussions with the Junior Faculty, an interest group for postdoc researchers at KI who have not yet been given permanent employment in preparation for this second round.

Several amendments to the process have been made:

“Firstly, we’ve changed the eligibility criteria,” says Birgitta Henriques Normark, vice dean of recruitment. “Beforehand, applicants were not allowed to be permanently employed at KI. This exclusion condition we’ve now removed. But as regards the four-year assistant professorships, applicants may not already hold that post.”

“We consider this a very important improvement that makes it possible for more junior researchers at KI to apply for the posts,” Gonçalo Castelo-Branco, chair of the Junior Faculty.

Discussions have also been held since the first round of advertisements on the extended assistant professorships. The Board of Research has decided to advertise this type of post again, a decision that has been welcomed by the Junior Faculty.

“In most cases, four years isn’t enough time for assistant professors to amass the experience needed to qualify for the next step in their career and compete for positions with more established researchers,” says Dr Castelo-Branco.

There is a possibility that the position of assistant professor might be extended, even if it does not happen this year.

“We’re working on it being six years instead,” says Professor Henriques Normark. “We and the Junior Faculty both think that this would be for the better.”

On top of this, the Junior Faculty might also want the funding for the positions to be supplemented with proper financial support for the completion of a research programme in order to make the post attractive for top-level national and international junior researchers. But according to Professor Henriques Normark the money is lacking to attach such a financial rucksack to the position.

The recruitment drive has been announced to attract leading junior researchers to KI. The advertisements are to be published on 20 February on the KI website, in the journals Science and Nature, and on ResearchGate and universitetsjobb.se. The application deadline is 20 March.

Find more about the career positions on ki.se.