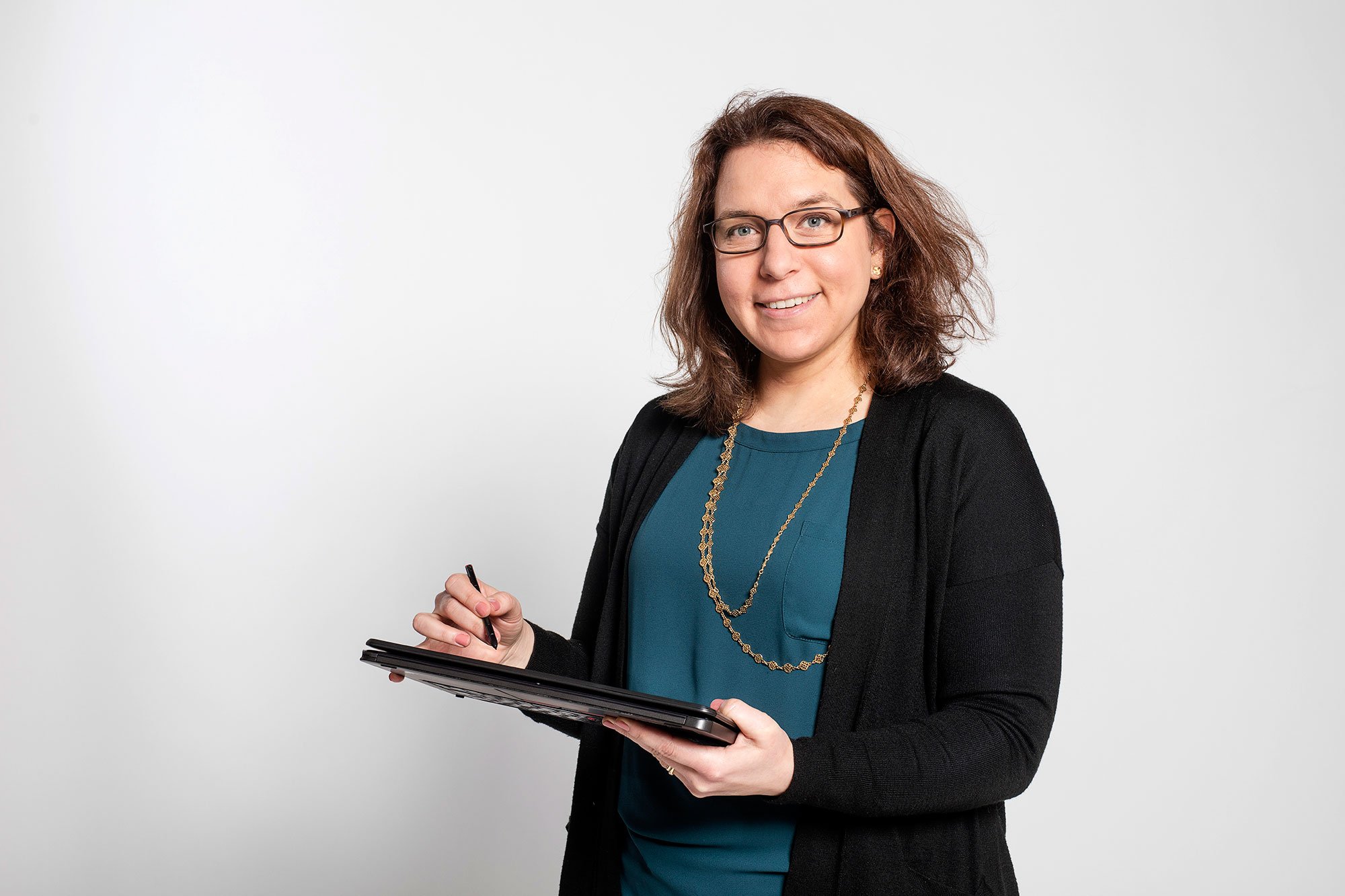 KI’s support system must be better at helping innovations intended to generate patient value rather than profit. So says Sophia Savage, who is working on a pack of cards to make people talk more about what is important for them at the end of their lives.

“Being free from pain”, “Not losing my sense of humour,” “That my family’s prepared for my death”. The “DöBra” (literally: dead good/die well) pack of cards contains many such statements designed to get people talking about what matters to them as they reach the end of their lives. The cards have been developed in the USA and were introduced to Sweden by Carol Tishelman, professor of innovative care at the Department of Learning, Informatics, Management and Ethics, and by Olav Lindqvist, researcher and project coordinator at the same department. They have adapted the cards to Swedish circumstances for their research, and tested them with the help of patient and pensioner associations.

To work with the cards, the researchers at KI needed an agreement with the American non-profit organisation that owns the copyright. Project coordinator Sophia Savage explains:

“We’re not interested in selling the cards for a profit, as we just want to use them for research and maybe distribute them at cost price for research and for encouraging conversations on dying, death and grief. We needed an agreement to have the right to do this, but also to protect the cards in Sweden so that no one copies them and starts selling them.”

For drugs and medical technology, there’s a more well-oiled machinery.

Sophia Savage realised that she needed legal help and so contacted KI’s Innovation Office. She was put in touch with a lawyer at KI, who introduced her to a colleague at Uppsala University specialising in copyright. Now, after a protracted process of drafting and discussion back and forth between the researchers, the lawyer and the US organisation, the agreement has finally been approved.

Sophia Savage is delighted, but says that things could have progressed more smoothly. In her experience, KI’s innovation system is not set up to deal with “social” innovations, which are more concerned about creating value for society or the patients than making money.

“We were welcomed, but there wasn’t the know-how or any proper process in place,” she says. “For drugs and medical technology, there’s a more well-oiled machinery. If you ask me, social innovations must be given more space in discussions on innovation and in KI’s support system, so that researchers know that there are also ways to snap up and develop ideas that focus on, say, improving care processes. This is an important matter, especially for many young people today, and can create substantial and immediate social benefits.”

Sophia’s tips for improving KI’s support system:
1) KI’s innovation system should expand its innovation expertise so that it also includes social entrepreneurship.
2) Identify the competence that already exists at the university on starting up or collaborating with non-profit associations. Many researchers and research networks have the necessary knowledge, but it’s hard to see the full picture since it’s neither valued nor pushed.
3) Create meeting spaces – physical and virtual – where people with similar ideas and aims can meet.

Read more about innovation at ki.se