IMM researcher among the world's most influential researchers 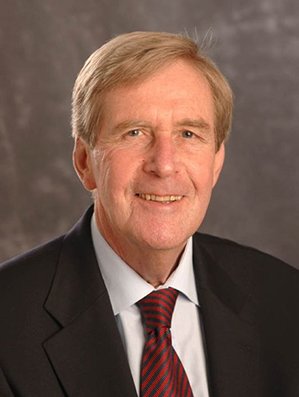 Sten Orrenius, professor emeritus at IMM, is listed as one of the world's most influential researchers. Thomson Reuters has listed researchers with most citation indices for scientific articles in the most prestigious scientific journals during 2002 - 2012.

Sten Orrenius conducts research on programed cell death, apoptosis at IMM´s unit of toxicology. He was chair and director at IMM during the period 1990-2000.