iGEM Stockholm brings in the gold 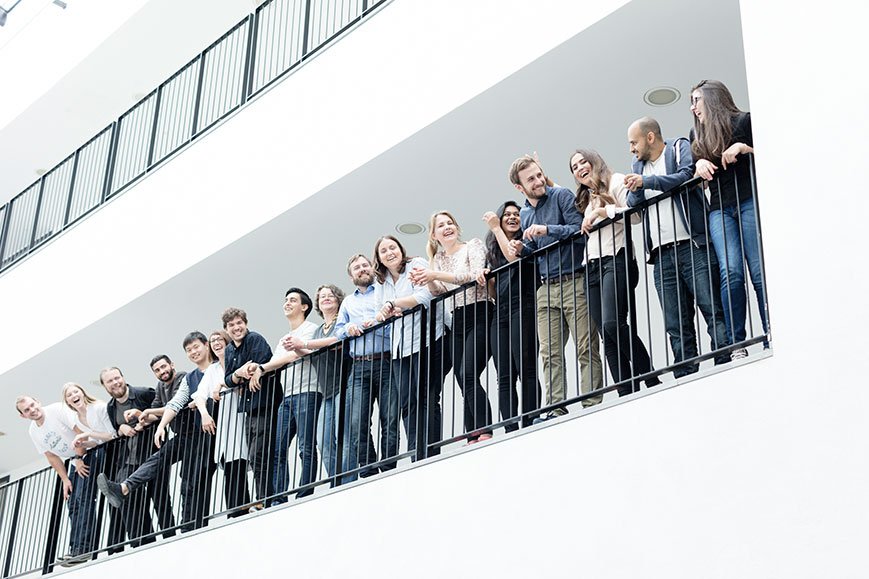 iGEM Stockholm 2017 has maintained the legacy of iGEM Stockholm by winning a gold medal for the third consecutive year. The 2017 team was additionally nominated for one of the best entrepreneurial projects.

After 9 months of intense work, iGEM Stockholm showcased their project at the Giant Jamboree, which is the grand and final event of the “international genetically engineered machine” (iGEM) competition in Boston, hosting over 300 teams of students from over 42 countries across the world. The teams compete with their innovative project ideas which all aim to solve real-world problems by using synthetic biology.

This year, the team of iGEM Stockholm 2017 attracted many iGEMers, judges and company representatives, not only with their innovative and futuristic project, but also with their compelling presentation and well-designed poster. Additionally, iGEM Headquarters praised Stockholm’s gender balance and high diversity as that of an “exemplary iGEM team”.

With leaps and bounds in a yearlong journey, the team succeeded not only with great research results, but also with a strong public outreach called “Democratic Biology” and a well executed fundraising strategy.

“But more valuable than any affirmation or achievement, are the new friendships and life experiences we gained through the collective effort and hard work during the iGEM year. iGEM builds character – but more importantly, it brings people together,” says Hrista Micheva, Biomedicine student at KI.

Team picture above from left to right: