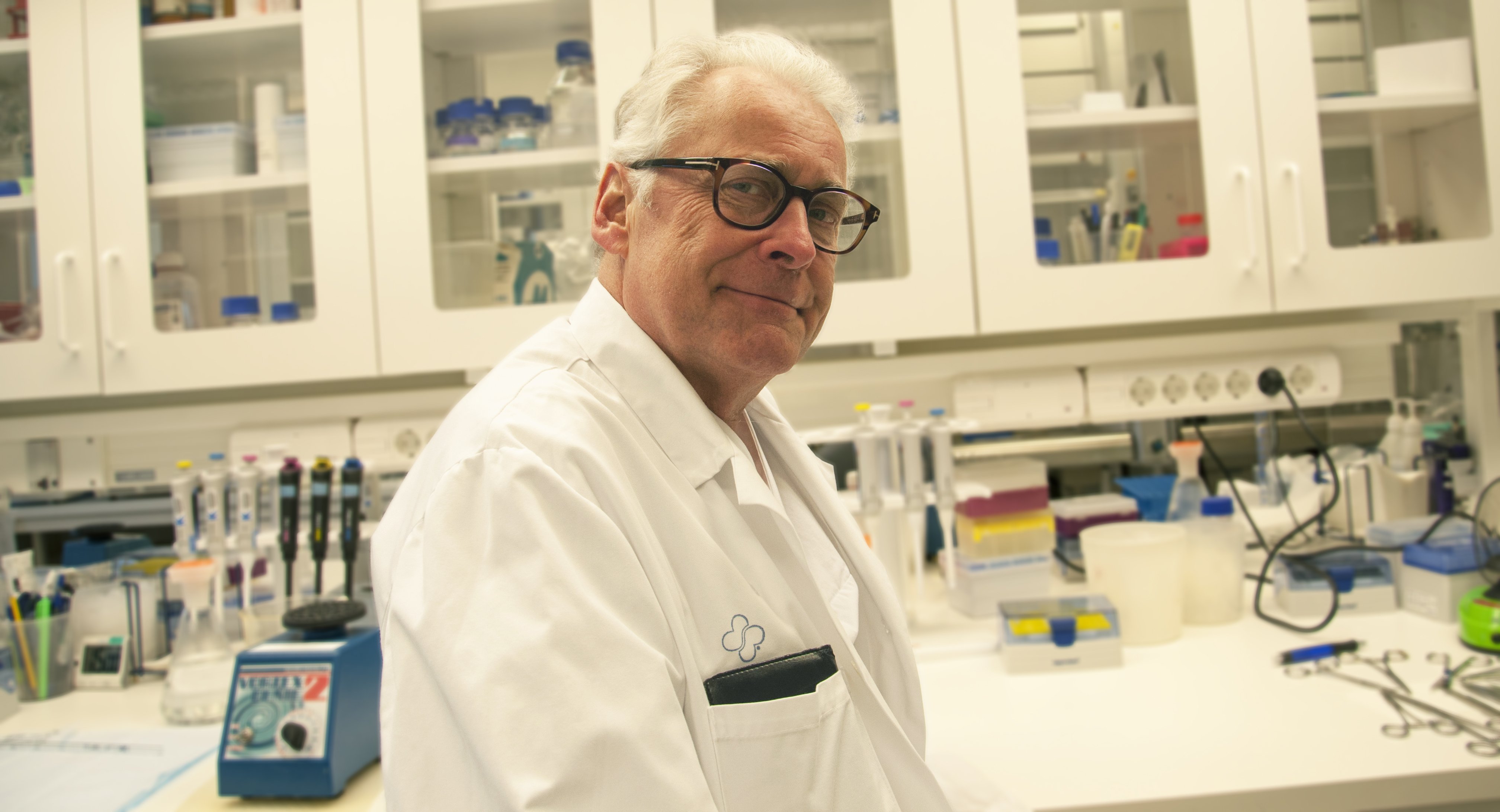 Established in June 2013, Integrated Cardio Metabolic Centre (ICMC) is a joint initiative between KI and AstraZeneca.

Under the leadership of Prof. Bo Angelin, up to six open, integrated and collaborative research groups will be established to focus on preclinical and clinical studies.

The aim of the centre is to advance the understanding of cardiovascular and metabolic disease within three main strategic areas:

What is the latest information on ICMC?

-We have now started installing the lab in our premises at Novum on floor 7 (formerly the Center for Oral Biology). We expect to have a very nice lab with access to four cell culture laboratories, and facilities for cell- and molecular biology and biochemistry.

-Steven Applequist [scientific co-ordinator] is working hard on the final planning and ordering of equipment and materials before our planned start in the second half of May.

-We have received expressions of interest from almost 100 researchers, as a result from headhunting and advertising in Nature and Science. We have primarily identified a small number of researchers, who are interested in being part of ICMC.

- Also, an important part have been to identify future needs in terms of access to animal facilities, various core facilities functions, and ability to conduct human studies at an early stage.

What researchers and other staff have been recruited?

- We have taken on two PI’s, Kenneth Chien and Ralph Knöll. The former is already active at KI, and the latter has just moved from a professorship in myocardial genetics at Imperial College in London to AZ Mölndal, and will have his research team here at ICMC. Four people are already planning to transfer to Sweden from there. Ken's research will expand from his current research at CMB, and several people will be recruited to work for him at ICMC, in Huddinge.

- The permanent staff consists of myself, Malin Engberg as Project Coordinator, and Steven Applequist as Scientific Coordinator. On top of this, we get more and more help from the department [Department of Medicine, Huddinge] with various practical issues associated with the startup process.

When will the research to get started?

-We expect that the first researchers will be in place from the second half of May. Then, there will be additional conversions in some parts of the premises until the summer, but so far we have plenty of space. The aim is to be in full swing by the end of the year.

What are your expectations?

-It still feels very exciting to be involved in this type of new project. The challenges are great for both KI and AZ - but if we succeed in creating a successful research unit, I think it will become a good example for new similar ventures in the future.