Helping researchers onto the commercial market 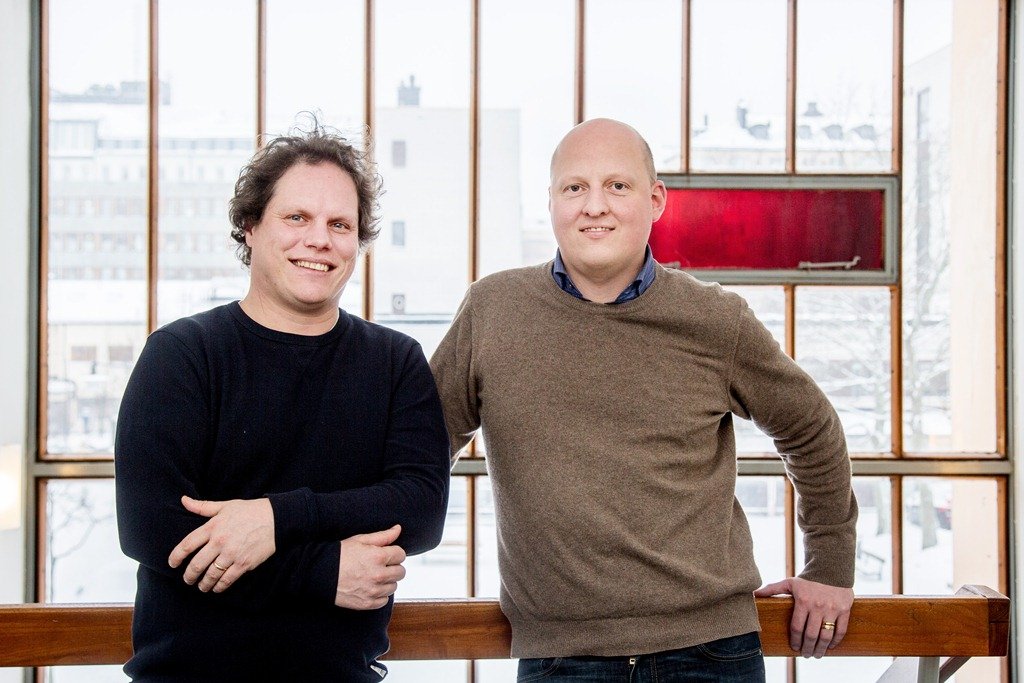 Taking a good idea from the lab to the market can seem an insurmountable task. But help is at hand. Gustaf Öqvist Seimyr and Mattias Nilsson Benfatto at KI’s Marianne Bernadotte Centre have been supported by KI Innovations all the way from the drawing board to a pitch for venture capitalists at SEB.

​“Nervous? No, to be honest, we were so well-prepared,” says Gustaf Öqvist Seimyr. He and Mattias Nilsson Benfatto have developed a method for discovering dyslexia in primary school children.

“We felt that we simply had to bring our results out into the schools, which is where they’ll be of benefit,” says Dr Öqvist Seimyr.

First of all, they were required to fill out an IDF (invention disclosure form) presenting their idea; then KI Innovations helped them investigate whether it was possible to patent and protect the product.

Then followed market research and commercial development with consultant, until it was at last time for the dreaded pitch. A meeting was arranged in November with investors invited by SEB.

“You get about five minutes and have to follow a set format,” says Dr Öqvist Seimyr. “But it went fine.”

According to Åsa Kallas, project manager at KI Innovations, most researchers are not accustomed to launching their ideas as commercial projects.

“They’re often focused on lab data to start with, and less on business, of course.”

KI Innovations gives them the opportunity to pitch their ideas in a way that investors expect, she adds.

“We’ve brought presentations down from 10 minutes to about a minute, even to a 30-second elevator pitch,” says her colleague Christian Krog Jensen, business developer and experienced board member.

No one need feel nervous about coming to KI Innovations, he says.

“We’re very approachable and good at fishing out the gems,” he says. “We work strictly confidentially and protect the researchers who work with us from dodgy investors.”

The entire process can take 18 months, depending on the project.

“Can commercialising your research make you rich?” Yes. And no.

“Sure, I daresay the odd fortune is made in the end. But most people just want to get their research out to the patients,” says Christian Krog-Jensen.