Hello Claes Frostell, professor and senior physician at the Department of Clinical Sciences at Danderyd Hospital who as of September 1 is KI’s scientific representative for two years. 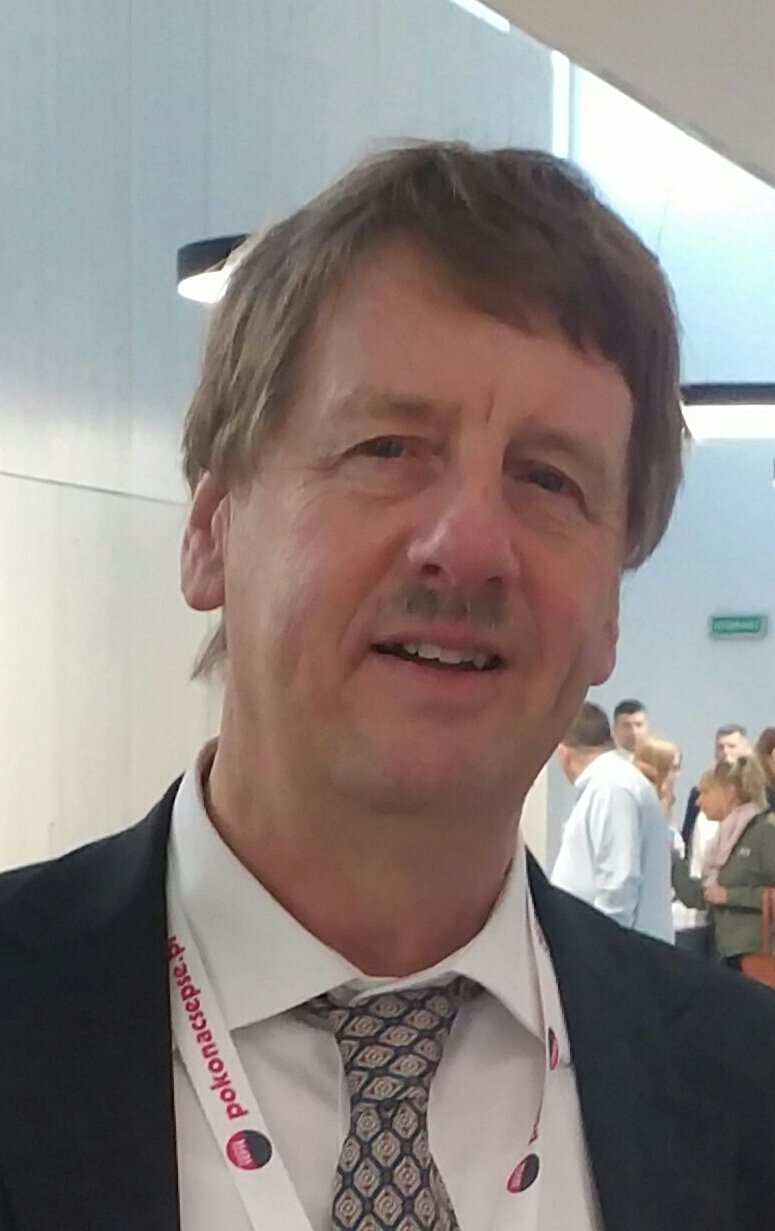 Tell us, what are you going to do as scientific representative?

First and foremost, I’m going to be available for KI’s researchers to offer advice and guidance on ethical questions surrounding their research. It could involve matters such as questions around co-authorship and in what order authors should be listed on a scientific article.  Ethical issues are a priority for KI, not least because of the Macchiarini-case. The introduction of a scientific representative was one of the many measures taken as a consequence of that case. As the scientific representative, I’m also chairman of the Ethics Council at Karolinska Institutet. Medical research is becoming increasingly complex, and this creates new ethical issues the Ethics Council and I want to tackle in a proactive way.

Who can turn to you for help?

Everybody at KI are welcome to get in touch, but most likely it will be researchers and people with managerial responsibilities that have the greatest need for the kind of support that I can offer.

How long has KI had a scientific representative, and who are you replacing?

Professor Anders Ekbom is my predecessor and remains as a sounding board and support for me.  Anders became KI’s first scientific representative when the position was first introduced in 2018.

What do you hope to accomplish in these two years?

I want to contribute by continuing to build a good culture around scientific issues, raise awareness about what good ethics in research means, instill the importance of compliance, and prevent regulatory violations. We have amazing research at KI, and if we, as far as possible, can avoid making mistakes and make sure that we follow all the rules, it will boost people’s confidence in our medical research even further.

What type of cases won’t you be involved in? For instance, would you have handled a case like Macchiarini’s or scientific misconduct?

No. Cases involving suspected or confirmed scientific misconduct will be handled by KI’s legal department. Starting January 1, these matters will be taken over by a national government committee located next to the Ethical Review Board in Uppsala.

What is your experience of working with research ethics?

I have been active both as a researcher and as a manager and worked in international research collaborations both within and outside EU.