Dual roles – both a researcher and an entrepreneur 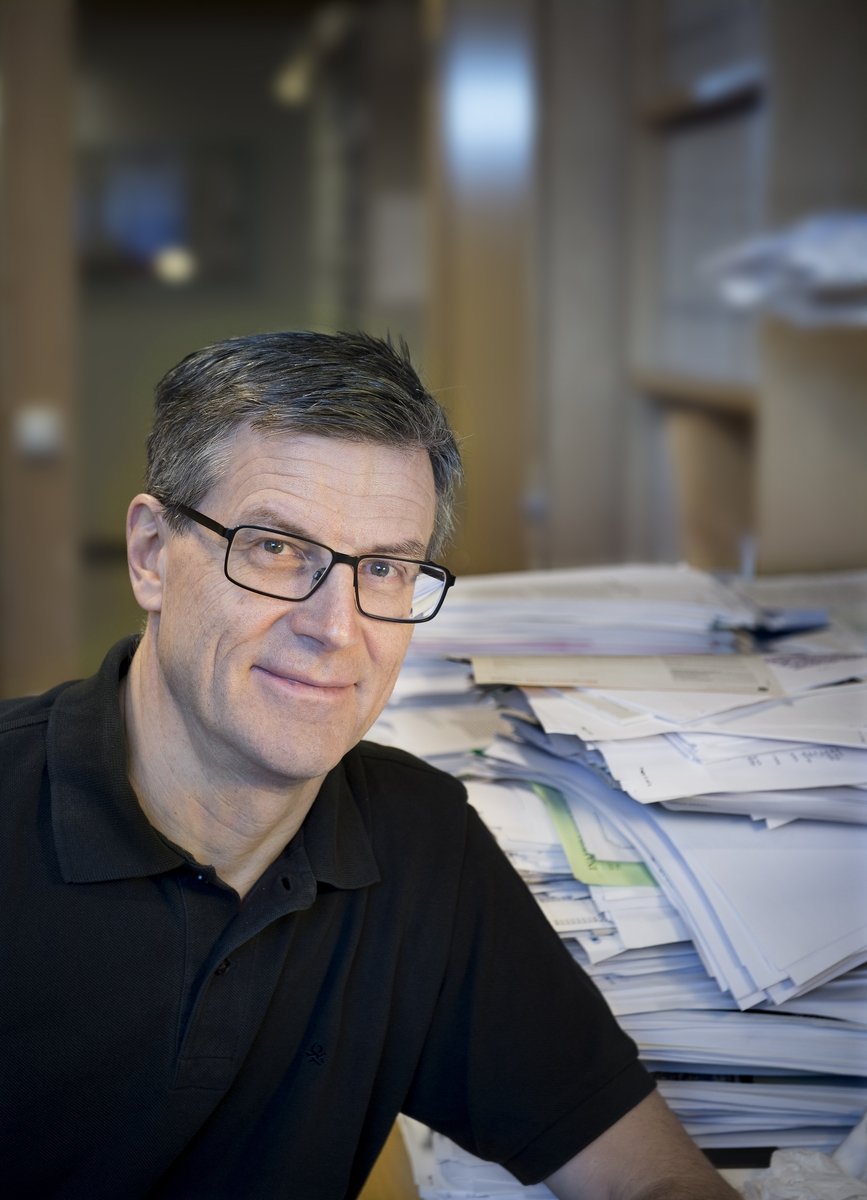 Keep your roles as academic researcher and entrepreneur separate, advises Klas Wiman. Thirteen years ago he started a company based on a substance that induces apoptosis in cancer cells. Now the project has reached clinical phase II and the company recently received SEK 430 million.

The p53 protein normally protects against cancer by making sure that damaged cells commit suicide or stop dividing. However, the gene for p53 can be mutated, creating a p53 protein that fails to work and that causes the cells to continue on a path of uncontrolled growth. In roughly half of all tumours, the p53 gene is mutated.

In 1999, Professor Klas Wiman from the Department of Oncology-Pathology and his colleagues Vladimir Bykov and Galina Selivanova found a molecule that returns proper functionality to the mutated p53 protein. Tumour cells with mutated p53 died when the molecule was introduced, while healthy cells were hardly affected.

The researchers submitted a patent application with the help of KI Innovations, and the results were published in Nature Medicine. Klas Wiman explained to the world’s media about the substance that recreated p53 function and induced apoptosis in cancer cells – then an entirely novel concept.

In 2003 they founded the company Aprea with KI Innovations. While Klas Wiman has been on the board since inception, the company has always been led by people with industrial experience of drug development.

“I want to be an academic researcher,” he says. “Running a company requires different skills. It’s better if we scientists continue our research on p53 and its mechanisms of action.”

Klas Wiman is convinced that it is important for the founders to continue their academic research and publishing the results within the field when a company is formed, in the interests of the researchers’ careers and attractiveness to financiers, and so that their research can strengthen the company.

He also believes that it is important to keep the roles of academic researcher and entrepreneur separate:

“You have to be objective when in your academic researcher role, writing articles and speaking at conferences, for example. You don’t have to forego objectivity just because you have a company or a substance that you think is good.”

This March, Aprea received SEK 430 million from a group of pharmaceutical investors. The money will be put towards a phase II study in which the company’s candidate substance will be tested on patients with ovarian cancer.

“It’s great that we’ve come so far, but it’s still a high-risk enterprise,” he says. “We’ll have to wait and see how it goes.”

Professor Wiman or his research has not yet received any money from the company. “I’ve got my holding in the company, but its value drops dramatically when we get in new investors. But then again I’m not in this for the money. I’m doing it because it’s important.”

- Karolinska Institutet Innovations is a vital resource with a wide contact network. Get help from them if you can.
​- Continue to do research and publish results. Strong publications from the founders bolster the company. But make sure that you’ve submitted your patent applications before going to press. Never sign a contract that blocks or unnecessarily restricts your right to publish.
- Remember to remain independent in your role as academic researcher, even though you have a company.