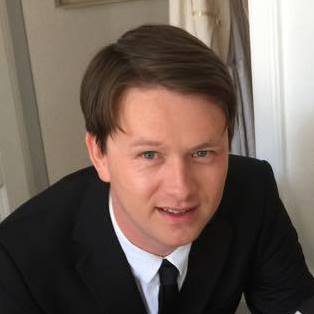 On March 11, Martin Cederlöf will defend his thesis "Risks, correlates, and consequences of the extended psychosis phenotype". His opponent is Professor Mary Cannon from the Royal College of Surgeons in Ireland, Department of Psychiatry, Beaumont Hospital, and his supervisors are Paul Lichtenstein, Sebastian Lundström and Per Östberg.

Psychotic disorders such as schizophrenia entail substantial suffering for the affected individuals and their networks. Traditionally, these disorders come as diagnosable entities that you either have or have not. However, recent epidemiological research has shown that symptoms of psychotic disorder, i.e., psychotic experiences, are common in the general population, especially during adolescence, and that these experiences are correlated with the development of psychosis. Thus, the traditionally binary psychosis phenotype can be extended to also include psychotic experiences. Despite efforts, little is known about the causes, correlates and consequences of the “extended psychosis phenotype”. Therefore, this thesis aimed to shed new light on these aspects of this broadly defined psychosis phenomenon.