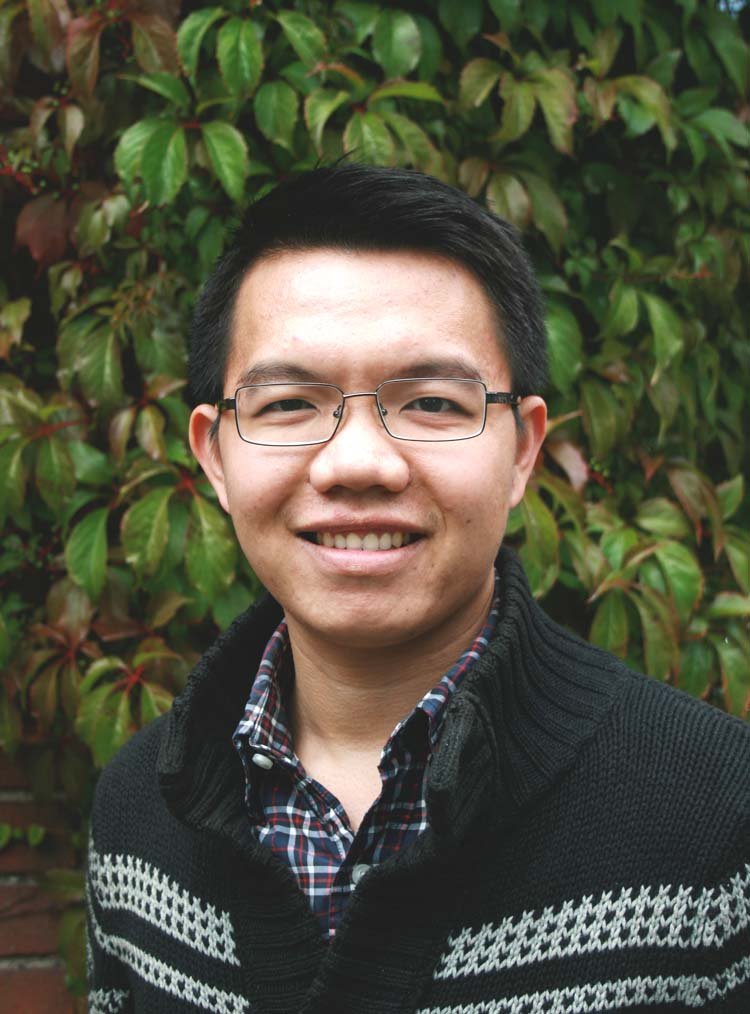 On January 15, Thang Trinh will defend his thesis "Determinants of breast cancer risk; focusing on mammographic density". His opponent is Professor Melinda L. Irwin from the Department of Chronic Disease Epidemiology, Yale School of Public Health and his supervisors are Per Hall, Katarina Bälter, Arvid Sjölander and Huong Tran.

Breast cancer is the most common cancer and also one of the leading causes of cancer death among women worldwide. Since most known factors associated with breast cancer risk are difficult to influence, the potential of lifestyle factors, which are modifiable, in breast cancer prevention has recently been emphasised. Thang's thesis focuses on lifestyle factors that have been hypothesised to influence breast cancer risk through a mechanism that involves mammographic density, one of the strongest risk factors of the disease. Thang used data from the KARMA (KARolinska MAmmography) study to investigate the potential influence of background breast cancer risk on the association between physical activity, alcohol consumption, and cigarette smoking and mammographic density. In addition, Thang studied whether the association between alcohol consumption and the risk of developing breast cancer may vary with background risk of the disease.