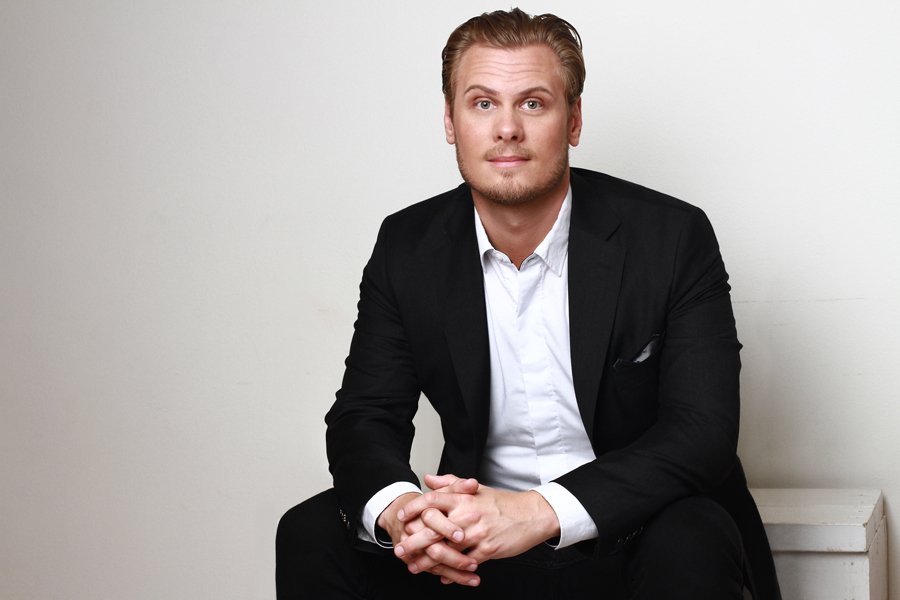 On December 11, Alexander Viktorin will defend his thesis "Mood disorders and consequences of pharmacological treatment". His opponent is Professor Ian Jones from Cardiff University, and his supervisors are Patrik Magnusson, Mikael Landén and Paul Lichtenstein.

Mental health issues are medical problems getting increased attention throughout the world, and depression, only one among several types of mental illnesses, are currently reported as the second leading cause of disability world wide by the World Health Organization. Along this development, increased number of psychiatric diagnoses and increased utilization of medication can be observed. However, whether this increase is because of an actual increase in number of individuals suffering from these disorders, or due to improvements in diagnostics and understanding, or both, is not fully known. Psychiatry is still a comparatively recent field of medicine and it was not long ago effective drugs targeting these disorders were first introduced. Our understanding of the underlying mechanisms of this suffering is still limited, but recent developments in psychiatric genetics have provided some of the first stable biological underpinnings to mental disorders. In light of these findings, a complicated picture is beginning to take form, in which the etiology appears caused by thousands of genetic factors, but also that a lot of the underlying genetics is shared among the disorders previously thought of as separate. It is within this setting, where many of the current disorder definitions are starting being questioned and the appreciation of genetics behind these disorder is increasing, the studies within thesis have been conducted.