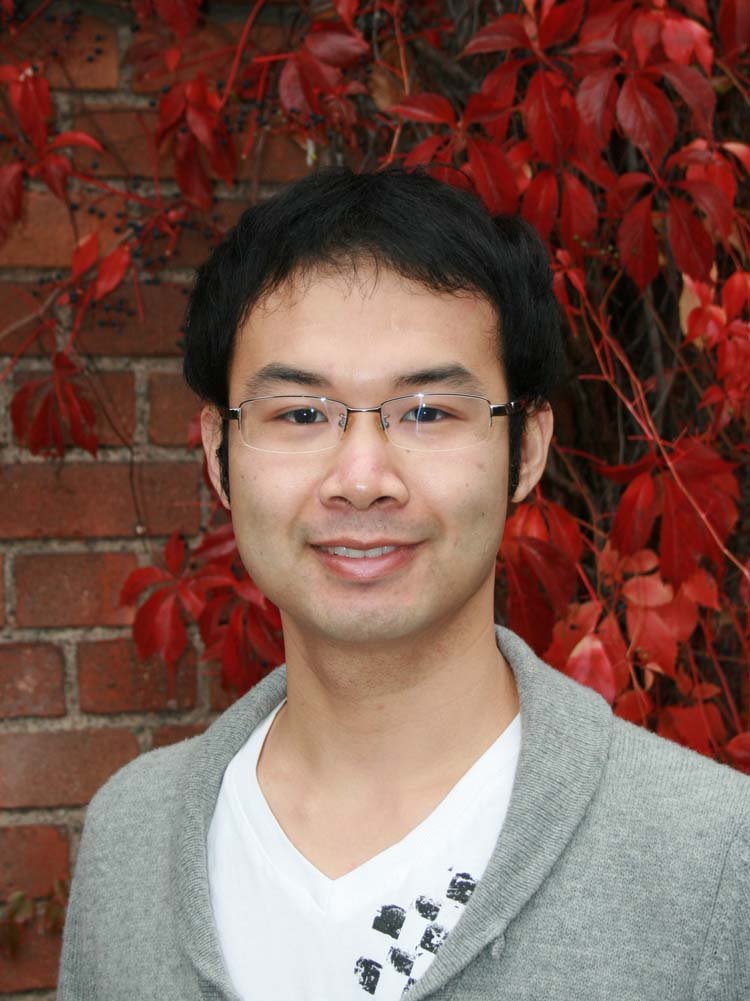 On Aug 31, Zhiwei Liu will defend his thesis "Etiology and early detection of nasopharyngeal carcinoma: an epidemiological approach". His opponent is Professor Tai-hing Lam from the Division of Community Medicine and Public Health Pratice, University of Hongkong. Supervisors are Professors Weimin Ye, Hans-Olov Adami, Ingemar Ernberg and Su-Mei Cao.

Zhiwei has studied nasopharyngeal carcinoma (NPC), which is a rare malignancy worldwide, but it is endemic in a few areas including southern China, Southeast Asia, North Africa, and the Arctic. The underlying mechanisms behind this remarkable geographic distribution remain unclear. Although Epstein-Barr virus (EBV) infection has been suggested as a necessary cause of undifferentiated NPC, EBV itself is not sufficient to cause this malignancy. Other co-factors, such as environmental risk factors, and/or genetic susceptibility, may interact with EBV to play a role in the carcinogenesis of NPC. The aim of this thesis was to study the association of early-life social environment, oral hygiene, and family history with the risk of NPC, and to utilize an affinity proteomic approach to identify biomarkers that can potentially facilitate the early detection.