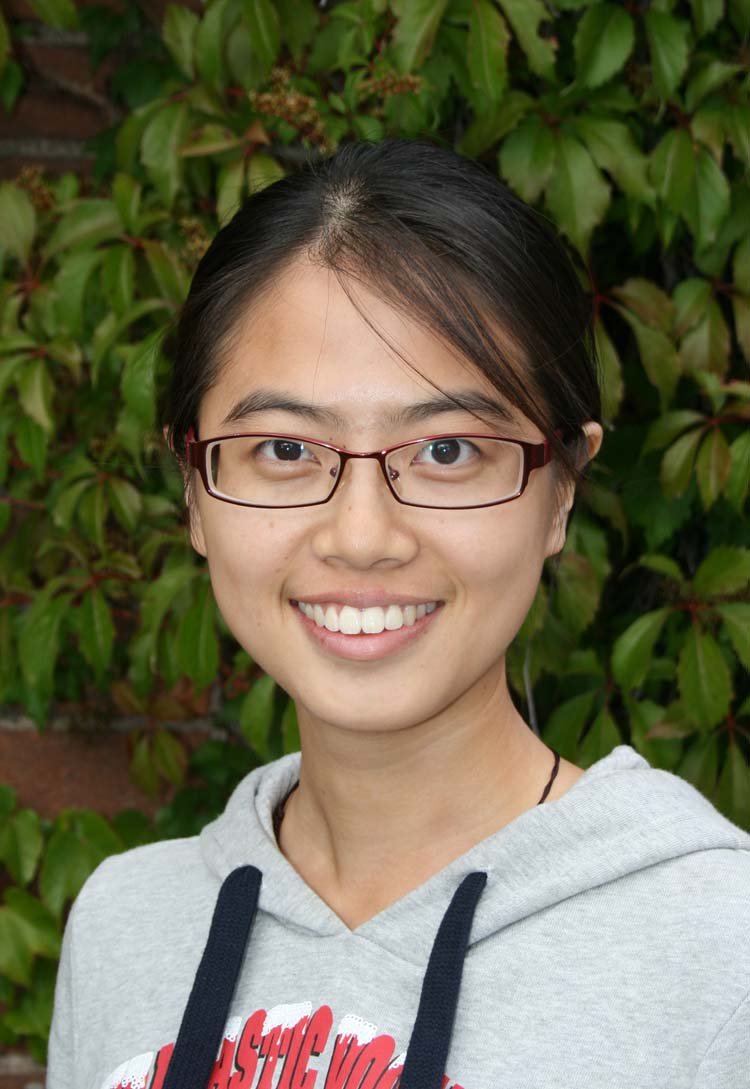 Jie has studied bipolar disorder which is a chronic disabling psychiatric disorder marked by episodic disruptive mood swings, accompanied by disturbances in cognition and behavior. Without effective treatment, bipolar disorder can have devastating consequences, including suicide. Lithium has a unique and predominant role in the treatment of bipolar disorder, although the response varies considerably across individuals. Jie's work demonstrates the importance of genetic factors for the origins of bipolar disorder and lithium’s effects. Lithium may serve as a key in both treating and informing the underlying biology of bipolar disorder in future research.