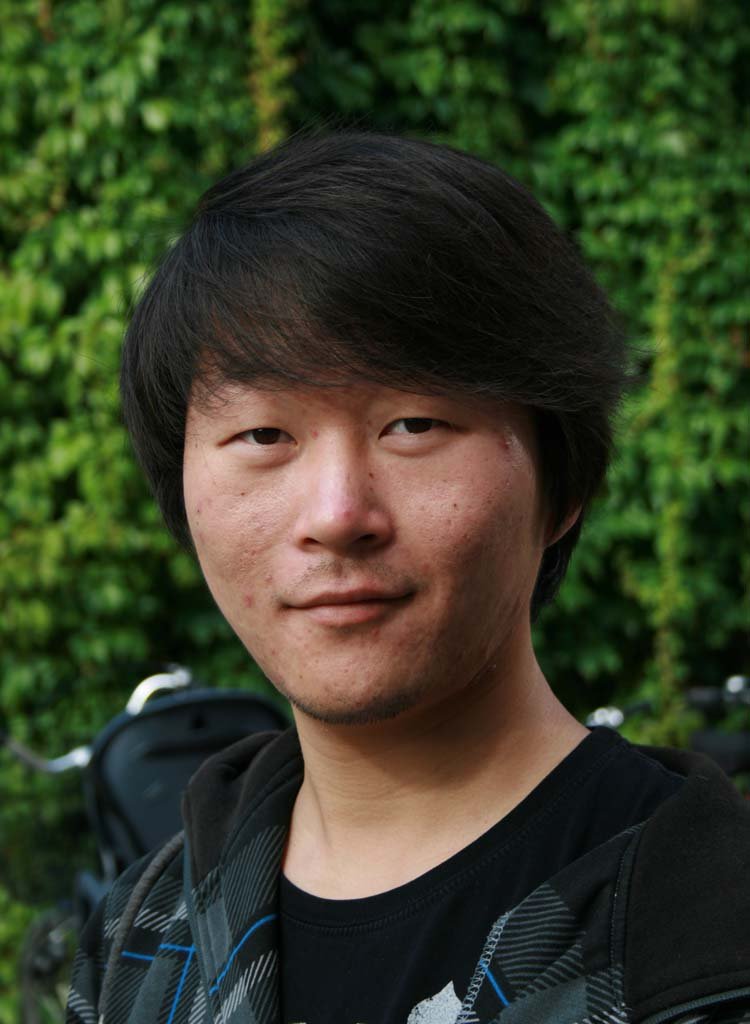 On Thursday April 20, Fei Yang will defend his thesis "Can Parkinson’s disease be prevented? - epidemiological evidence on lifestyle factors". His opponent is Professor Beate Ritz from the University of California, Los Angeles. His supervisors are Karin Wirdefeldt, Nancy Pedersen, and Fang Fang.

In his thesis Fei has examined the associations between several lifestyle factors and subsequent risk of Parkinson's disease (PD). The etiology of PD is largely unknown, but epidemiological studies have provided robust evidence that environmental factors have a central role in its pathogenesis and progression. There are four studies included in the thesis where Fei has looked at associations between risk of PD and physical activity, Swedish moist smokeless tobacco, dietary antioxidants and effect of socioeconomic status. Fei's findings contribute to the existing epidemiological evidence on the associations between lifestyle factors and risk of PD.