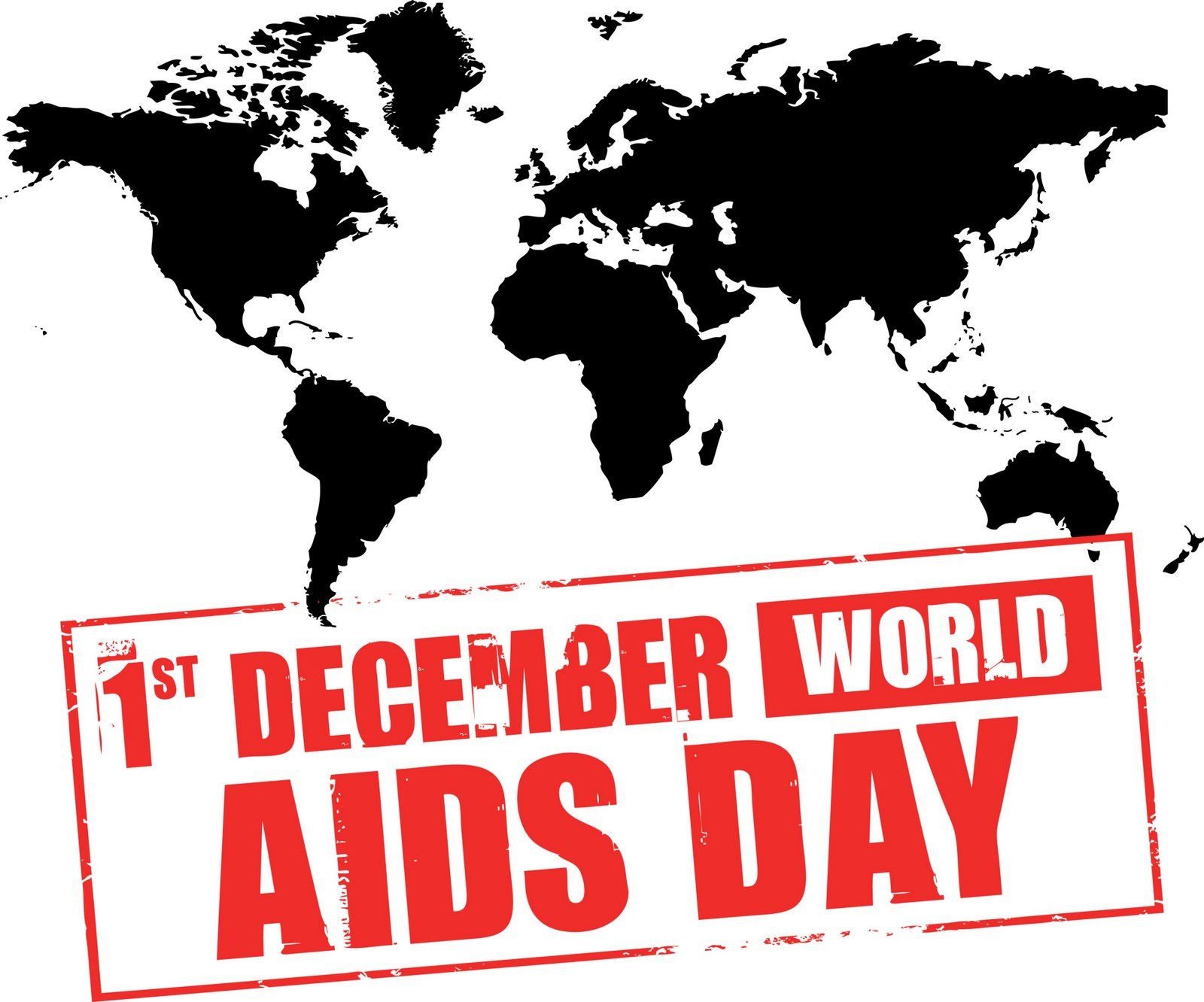 Should researchers devote all their time to research, or should they also engage in political and practical issues? Do they have to be activists themselves in order for their research to be of use, or does is there a risk of losing their objectivity? This is the theme of a lecture and debate at Karolinska Institutet on World AIDS Day.

The research concerning HIV and AIDS has been enormously successful. The disease became known to the world at the end of the 1980s, and some three decades later there is an effective treatment ensuring an almost normal life for many of those afflicted. But today more than 35 million of the world's inhabitants live with HIV and much remains to be done in the healthcare systems to prevent the spread of infection and provide people with access to treatment. What role should researchers take in order for research to be translated into practice? Should researchers themselves be activists and spread ideas, or do interactions between researchers and activists need to be intensified?

"We researchers are naive in believing that if we just produce good research, it will be put to use. The fact is that a researcher who is also an activist may not be seen as serious by their colleagues, which can be a problem. They can be perceived as becoming biased in their research,” says Sarah Thomsen, researcher and coordinator at the World Health Doctoral Programme and previously employed by the Ministry of Foreign Affairs as an expert advisor.

Both researchers and users of research are invited to the debate at Karolinska Institutet. Several public authorities are represented among the participants, such as Sida (the Swedish International Development Cooperation Agency), the National Board of Health and Welfare, and the Public Health Agency of Sweden. Noah's Ark is among the participating activists. The conference starts with a lecture by Kent Buse, Chief of Strategic Policy Directions and Senior Advisor to the Executive Director of the United Nations programme against HIV and AIDS, UNAIDS. He will speak on the subject of Contagious Ideas and how he perceives the role and responsibilities of the researcher in AIDS issues.

"Sweden's basic grant for UNAIDS for 2014 is SEK 230 million. In total, Sweden has supported the fight against HIV and AIDS with SEK 1.24 million in 2014. That is four per cent of all foreign aid,” says Pia Engstrand, desk officerin the UN group at the Ministry of Foreign Affairs, who is also participating in the discussion.

World AIDS Day is an opportunity for people worldwide to unite in the fight against HIV, show their support for people living with HIV and to commemorate people who have died.