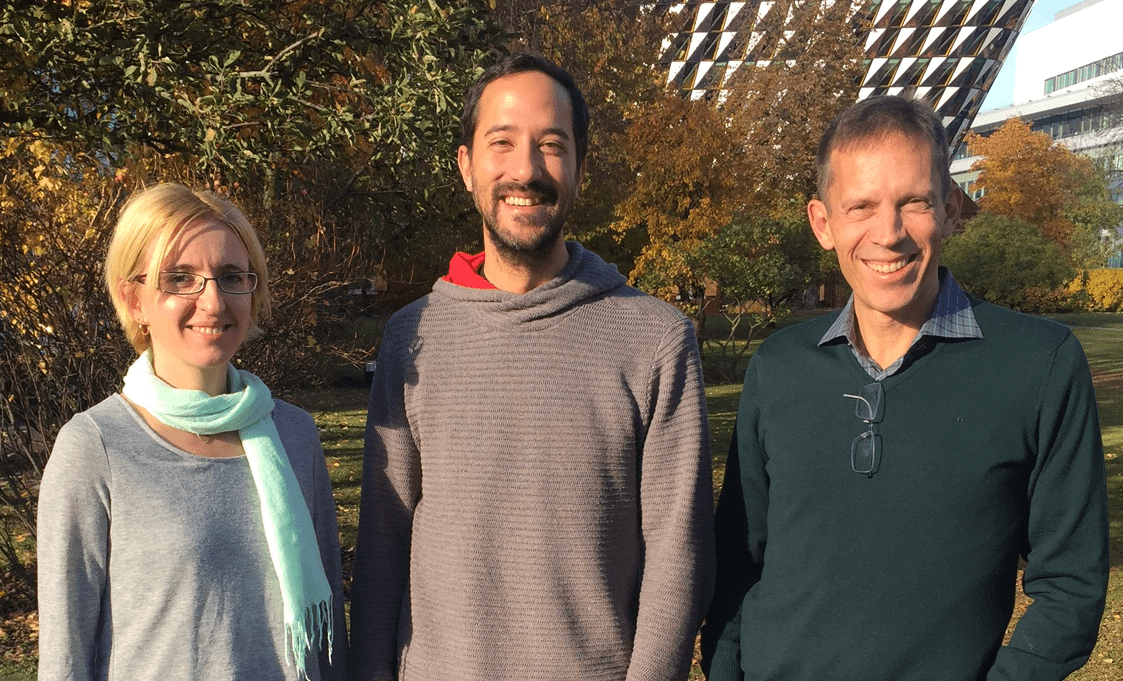 In two articles published in Cell Stem Cell, scientists from Karolinska Institutet and Lund University present results that warrant a modification of the protocol for making dopamine. The new protocol is now ready for clinical use.

One of the challenges facing future medical research is to be able to use cell therapy to treat Parkinson’s disease, the severe symptoms of which are caused by the degeneration of the dopamine-producing cells in the brain. The key to success for future cell therapy is the ability to generate new cells from stem cells, and the aim is to be able to transplant the new dopamine cells to patients with Parkinson’s disease.

In the papers now published in Cell Stem Cell, researchers from Karolinska Institutet and Lund University present the results of a collaboration between a group led by Thomas Perlmann (KI/Ludwig Cancer Research) and a group led by Malin Parmar (Lund).

The first paper presents the results of single-cell RNA sequencing, which the researchers conducted to study the early development of dopamine cells in detail. Using pregnant transgenic mice containing a fluorescent marker, they purified and sequenced the most relevant cells from the embryos. This allowed them to reconstruct with extremely high resolution the total gene expression during the development of dopamine cells and closely related cell types.

“We found, completely to our surprise, that during their early development, dopamine cells are very closely related to a type of cell that forms close to the area in which dopamine cells are normally formed,” says Professor Perlmann. “The closely related cell type develops into what are called STN cells, which are neurons that use glutamic acid to transmit their signals and that don’t degenerate during Parkinson’s disease. This result is extremely relevant to cell therapy research since all important markers previously used as a guide for making dopamine cells have now proved common to both nerve cell types.”

In the other paper, the authors describe how RNA sequencing was used to analyse global gene expression in over 30 batches of human cells prepared from stem cells, which were then transplanted into a rat model for Parkinson’s disease.

Their analysis showed that the markers that are normally used are not at all predictive of good clinical outcomes. However, the results from the first paper showing that the markers are not actually unique to dopamine cells but are also expressed in STN cell explain this lack of predictability. The transplants did indeed often contain many STN cells in addition to the clinically effective dopamine cells. With this knowledge, the protocol for making dopamine cells could then be modified. The new protocol proved superior to the old one and is now ready for clinical use.

“Both these papers are excellent examples of how important advances can be achieved when groups engaged in both basal and clinical/translation research collaborate. For Swedish research, productive interaction across university boundaries, which in this case has led to important advances for translational stem cell research, is also highly gratifying,” says Professor Perlmann.