Chiara Zagami, affiliated researcher at the Department of medicine Solna, is one of three researchers who will get their research animated by the Fair Journal after winning a science communication challenge, organized at SciLifeLab’s Campus Solna.

A competition was launched by the Campus Solna Science Talks symposium committee in April, to promote community building and boosting creativity in science communication at the campus. The sky was the limit in the competition, and the only instruction was to communicate a scientific idea to a non-expert audience in a creative way.

Entries in the competition ranged from posters, paintings, essays and videos. The winners were awarded the opportunity to illustrate their research using professional video cartoons, published in the Fair Journal.

To communicate science with just one image

Chiara won the prize for her drawn image “The Lagom molecule for a healthy gut”. The jury’s motivation was “This beautifully drawn image, with great attention to details, immediately draws your attention and communicates a scientific concept with just one image.”

To communicate research to an audience outside the research community is an important task. Having an innovative mind and an interest in this task is laudable. The department congratulates Chiara Zagami and the other two winners, Dörte Schlesinger and Jörg Bachmann, for the award, but also on their creative ability.

The news was first published on the SciLifeLab’s web page. 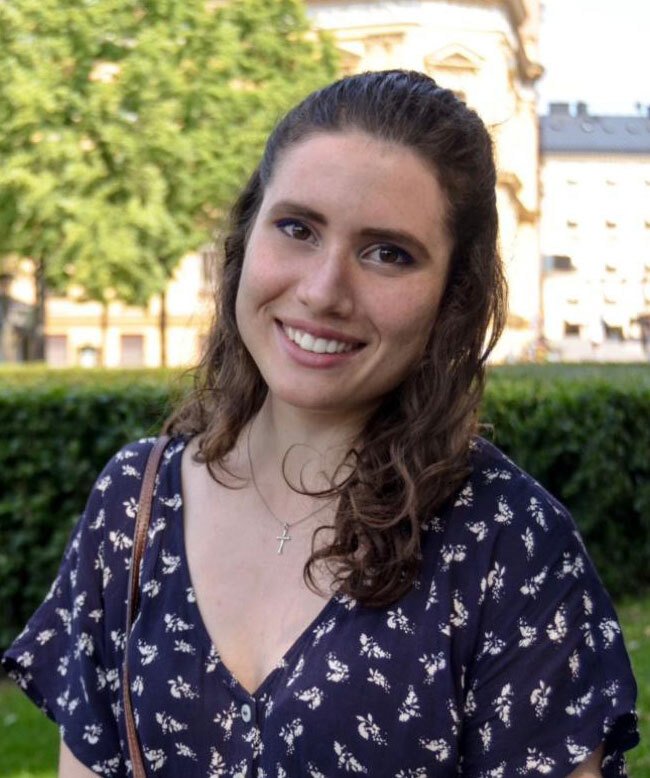 Chiara Zagami is a post-MSc student working within Eduardo Villablanca’s research group at the Division of Immunology and Allergy, Department of Medicine. She holds a BSc in Biology and a MSc in Health and Cellular-Molecular Biology from the University of Catania. Besides being a biologist, she has also studied fine arts in Italy.

- Even though I am a trained scientist, my artistic nature tends to emerge frequently. In an attempt to combine both of my passions, I participated in this year’s “Communicate your science" competition. I’m now grateful for the upcoming opportunity to publish my research with a professional video cartoon and would be more than happy to keep developing illustrations that enable scientific communication using creative methods, says Chiara Zagami.

Science for Life Laboratory (SciLifeLab) is a joint effort between four Swedish universities Karolinska Institutet (KI), KTH Royal Institute of Technology, Stockholm University and Uppsala University but serves as a national resource for all of Sweden. The infrastructure at SciLifeLab includes advanced technologies for high-throughput molecular biosciences with focus on health and environmental research. 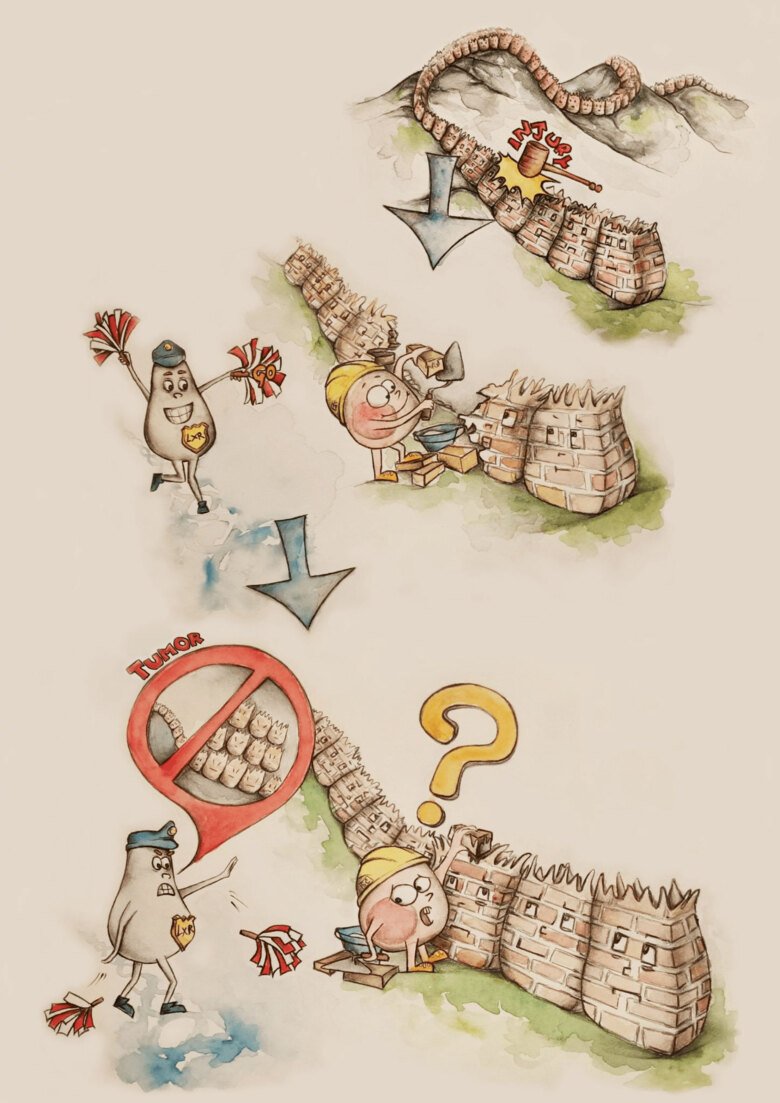