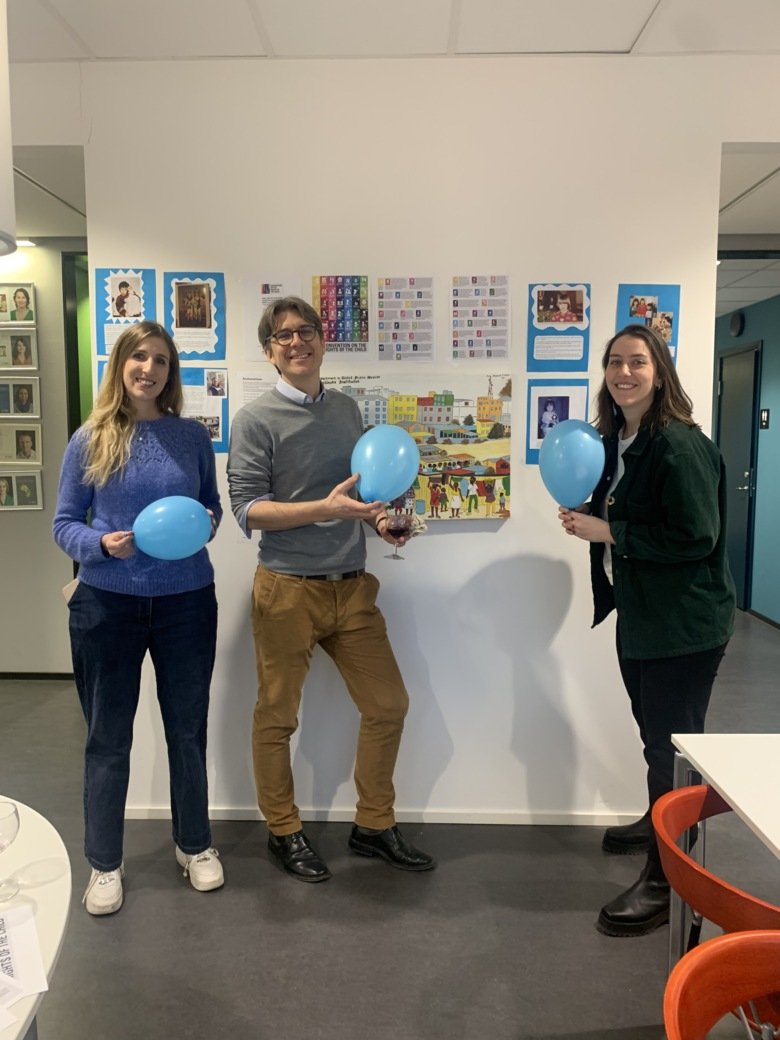 With traditional Swedish fika including glögg and saffronbuns the Global Child Health and Sustainable Development research team invited colleagues at the Department of Global Public Health to celebrate the World Children's Day. It was a great afternoon where colleagues were reminded of the importance of their work and inspired to continue improving lives for all children.

Since 1990, World Children's Day also marks the anniversary of the date that the UN General Assembly adopted both the Declaration and the Convention on children's rights. And since 1st of January 2020, the Convention on the Rights of the Child is incorporated into Swedish law. This year’s theme is: Inclusion, for every child. 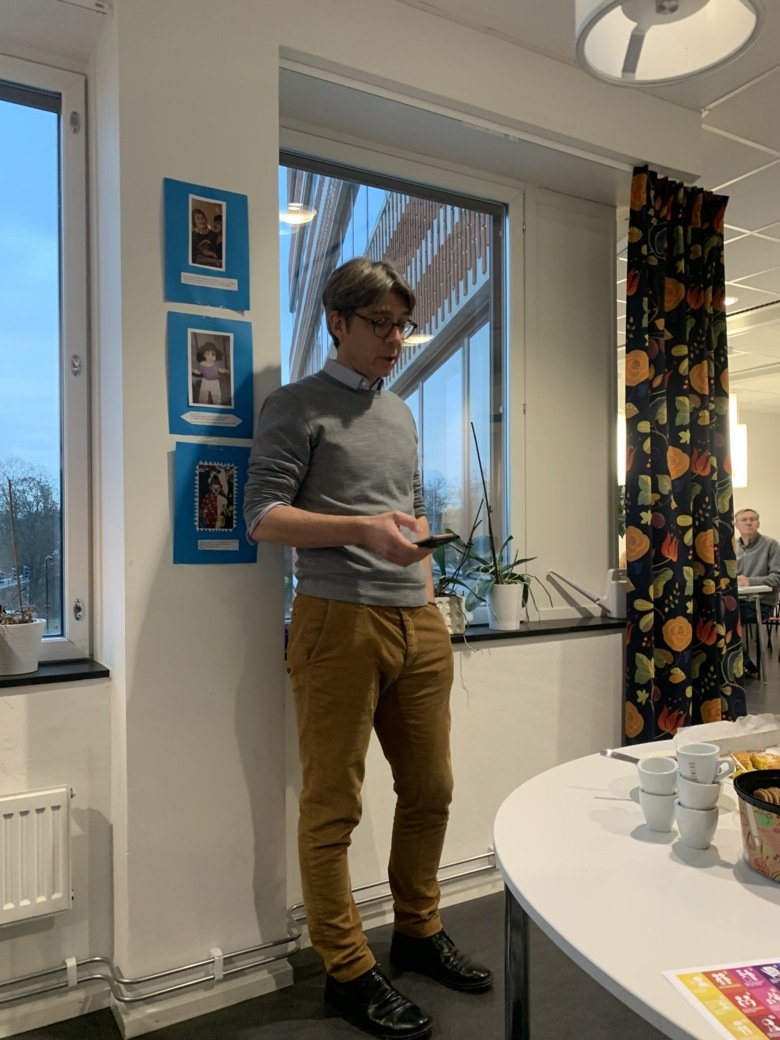 Team leader and professor in global child health Tobias Alfvén welcomed everyone to the fika and explained that the World Children’s Day is November 20 but due to the heavy snow that week we decided to postpone it to December 5, to have more people join.
Continuing, he welcomed and encouraged collaborations between teams in the department and ponited out that some of those who attended are experts in injuries, others in medicine in disasters and that those fields can be combined with child health. 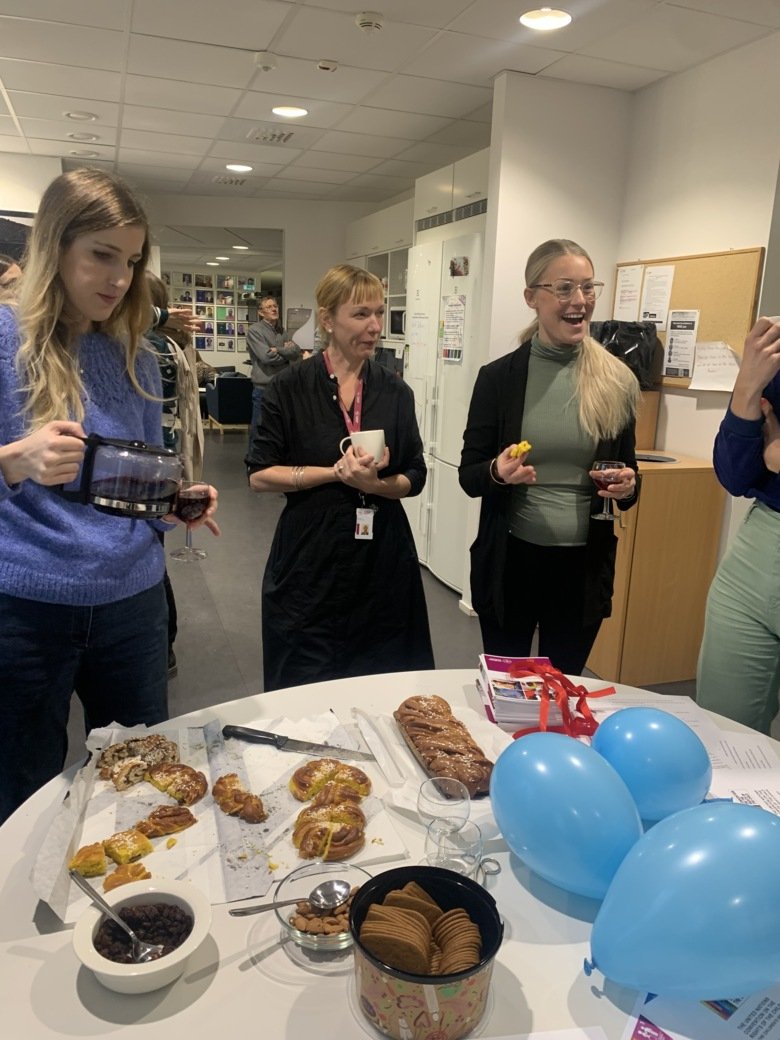 We were all children once

Everyone had been asked to send in a photo of themselves as children and a short text with their thoughts on the World Children's Day or why they decided to work with children. The pictures and texts were hung up the wall without names to see if people could recognise their coworkers. Printed copies of a simplified version of the children’s right convention in Swedish and English were laid out and those participating were encouraged to read it but also educate children around them on their rights.

We in the global child health and sustainable development goals team thank everyone that joined us to celebrate the world's children.

The event took place at Widerströmska in the kitchen on the third floor, December 5.