Carles Sola Riera at the Department of Medicine in Huddinge (MedH), receives the award for his thesis "Hantaviruses, Escapees from the death row – viral mechanisms towards apoptosis resistance." 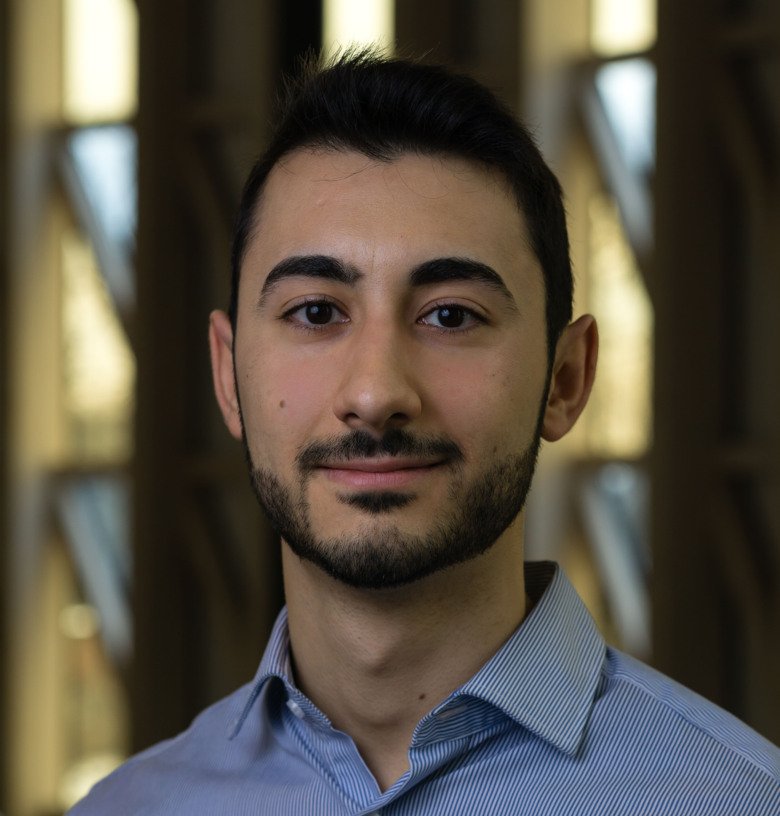 "In his dissertation, Carles Sola Riera has focused on how hantavirus causes human disease. This is a relatively under-studied virus that causes so-called vole fever in Sweden because the infection spreads from voles. Other strains of hantavirus, also spread via rodents, have shown high mortality in South and North America. In-depth studies on how the virus causes disease and avoids immune responses are largely missing. In his studies, Carles demonstrated mechanisms that contribute to how powerful lymphocyte activation and inflammation occur, which are important puzzle pieces to understand the pathogenesis of hantavirus infection. Among other things, he makes original discoveries that virus-infected cells change receptor expression that makes them more resistant to being killed by cytotoxic T lymphocytes. His articles where he is the first author have been published in reputable scientific journals such as Scientific Reports, Plos Pathogens and Cell Reports. In conclusion, Carles Sola Riera is a worthy recipient of the best dissertation in virology.”

The motivation from the expert group

Sven Gard's scholarship is awarded annually for the best dissertation in virology. The scholarship takes place as a result of nomination.