Lectures and seminars The Nobel Lectures in Physiology or Medicine 2020 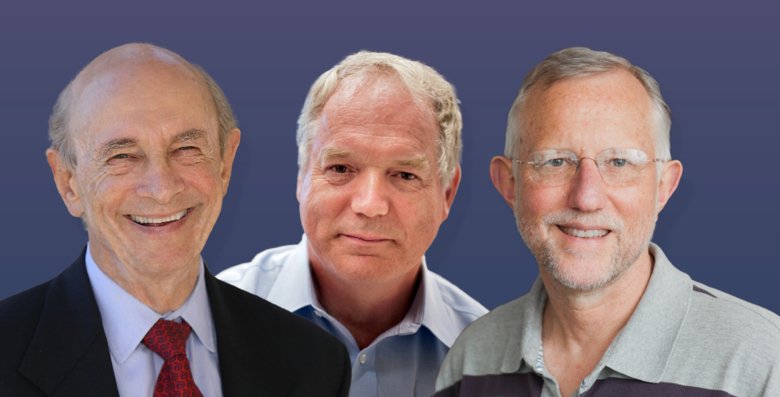 The Nobel Lectures in this year's laureates in Physiology or Medicine will be live broadcasted on www.nobelprize.org and SVT Play.

Broadcast of the Nobel Lectures