Lectures and seminars Science Today – an exploration of space 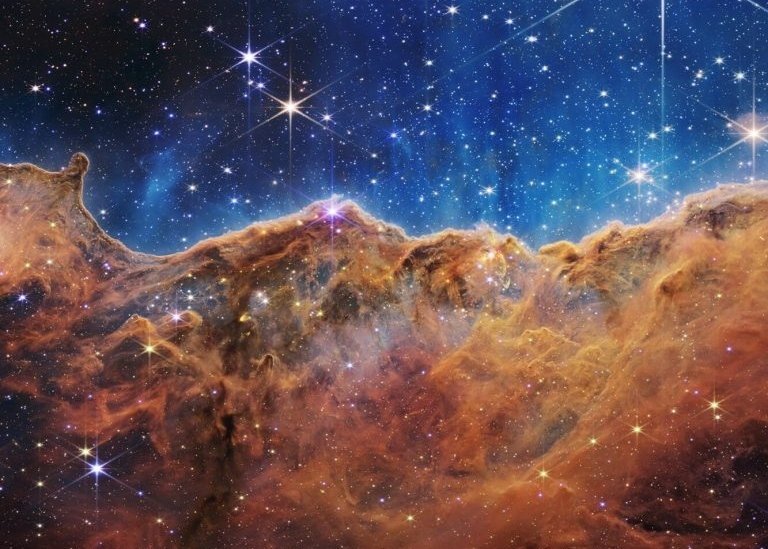 A conversation about current research into space, hosted by Olof Somell of the Nobel Prize Museum. Julien Record, postdoc at KI, will present his research on the role of gravity on the immune system, and together with colleagues from KTH Royal Institute of Technology and Stockholm University, he will explore contemporary research in the field. 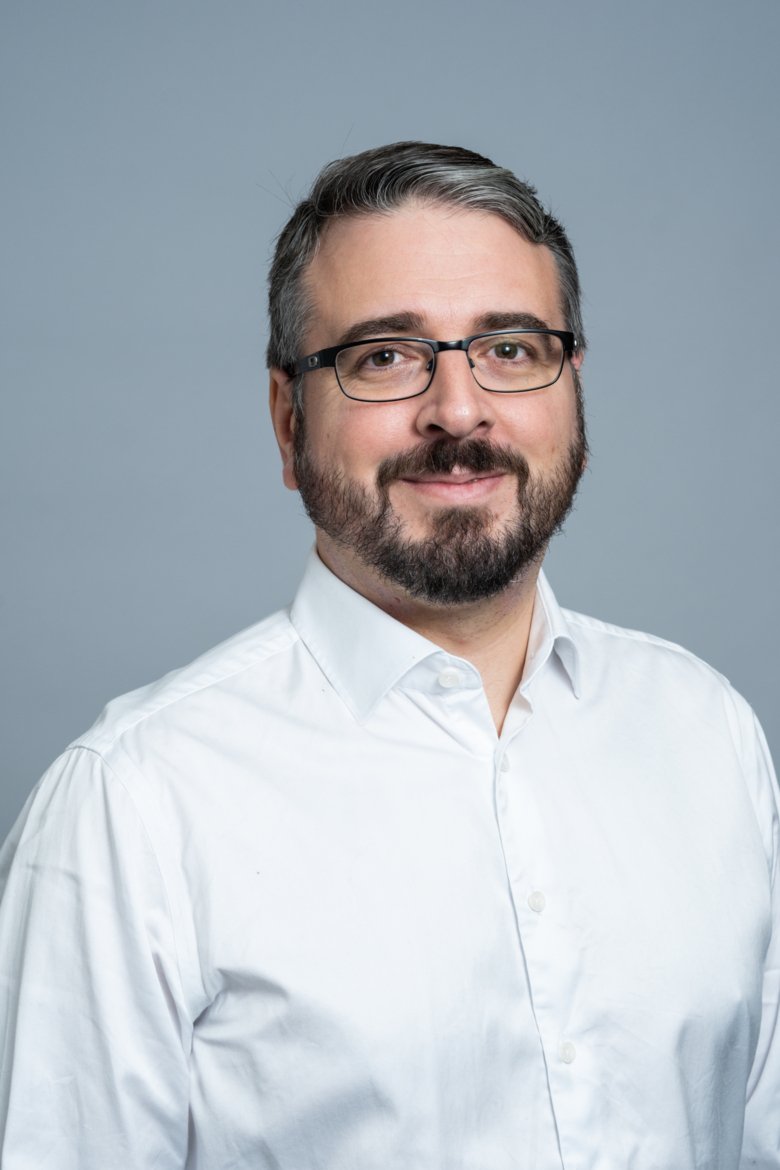 During the eveneing Julien Record, PhD, postdoctoral fellow at the Department of Microbiology, Tumor and Cell Biology will present his research on the role of gravity on the immune system. He work as a postdoc in the immunodeficiency group (Lisa Westerberg lab). His main research interests are mechanisms of the cell cytoskeleton dynamics and how it controls immune cell functions in health and disease. He's particularly interested in dysregulation of immune cells leading to immunodeficiency diseases and lately, the role of gravity on the immune system.

Before and after the conversation, you are welcome to visit our exhibitions and Bistro Nobel for a glass of bubbly or snacks.

You need to purchase a ticket. You get them at the Nobel Prize Museum's website.

Science Today takes the temperature of science in 2022 and invites you to a new kind of afterwork/after school. Here, doctoral students and postdocs get the chance to present their research on stage. After the talks, we continue with a networking mingle in the bar with music that stimulates the brain!

The concept looks into the world of science and creates an opportunity for PhD students, researchers and other enthusiasts with an interest in scientific research to meet and discuss!

After our first meeting The complexity of the brain, we will now dive deeper into the infinity of space. Where is space research today?

The Nobel Prizes related to space has gone from the very largest to the very smallest. From the question of how stars are born and shine, to the smallest particles that cross the Earth. 2019 physics laureates Michel Mayor and Didier Queloz discovered the first exoplanet – a planet outside our solar system – orbiting a solar-type star. Since then, over 4,000 exoplanets have been found in the Milky Way. The 2020 Nobel Prize in Physics went to discoveries about one of the universe’s rarest phenomena in space, black holes. Roger Penrose showed that general relativity leads to the formation of black holes, and Reinhard Genzel and Andrea Ghez discovered that something invisible and extremely heavy controls the orbits of the stars closest to the center of our galaxy. A supermassive black hole is the only known explanation.

The evening’s program is conducted in English. After the conversation on stage, the evening continues with a networking mingling, a good opportunity for new ideas and contacts to take shape.

Tickets are purchased at the Nobel Prize Museum's website