Lectures and seminars Lecture with Dr. Anne Wagner "MDMA as a therapeutic catalyst - using MDMA with couples and with cognitive behavioural treatment for PTSD"

Dr. Anne Wagner is a Clinical psychologist, adjunct professor at Ryerson University and treatment development researcher based in Toronto, Canada. Anne trains and supervises students in evidence-based PTSD treatment and couples therapy, and provides consultation and training to other providers learning these treatments. 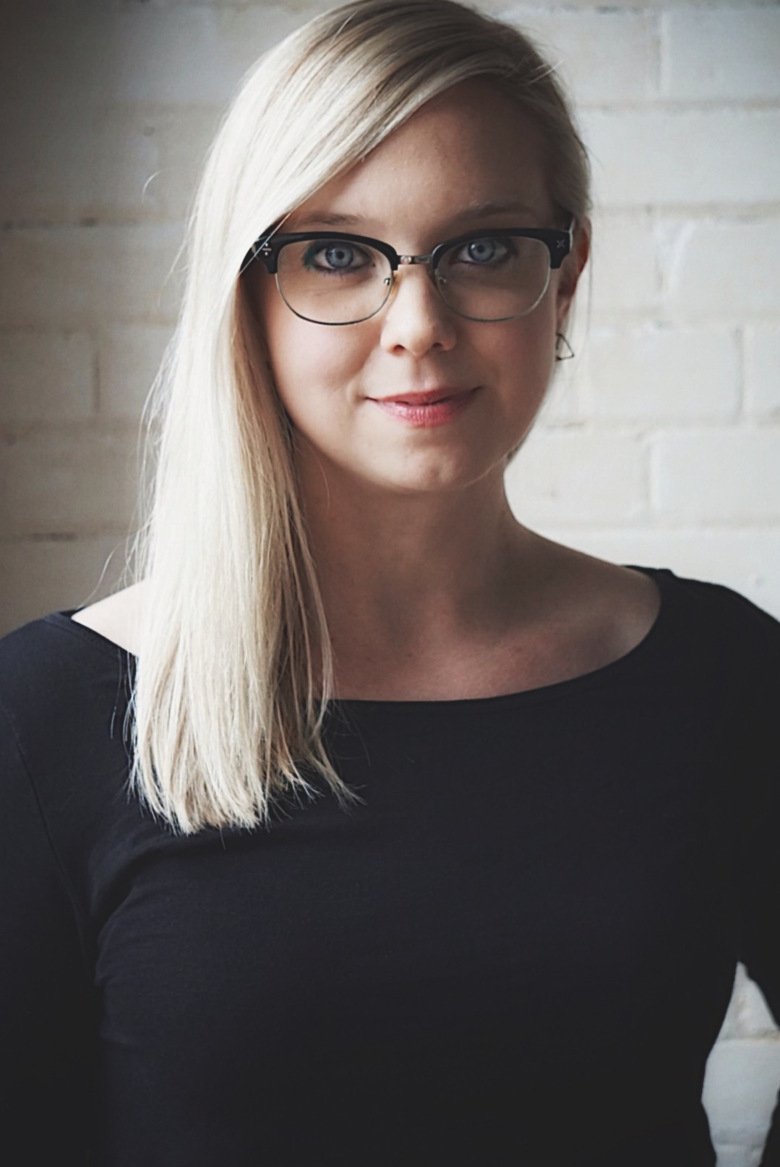 An early use of MDMA in psychotherapy, prior to its becoming illegal, was its use in couples therapy (e.g., Shulgin & Shulgin, 2005). Because of its empathogenic qualities, its ability to foster tolerance and acceptance of emotions, and its ability to support communication and feelings of connection, MDMA is a potentially powerful tool to work with relationships.

Relationships are fundamental in our worlds – be they present or absent, supportive or stressful. When an individual has experienced a trauma and is struggling in its aftermath, not only is the individual impacted, but so are those around them. Therefore treating the aftermath of trauma in the context of relationships has strong potential power. Cognitive Behavioral Conjoint Therapy for Posttraumatic Stress Disorder (CBCT for PTSD) was developed to work with dyads in the context of trauma recovery (Monson & Fredman, 2012). CBCT for PTSD has demonstrated decreases in PTSD symptoms, increases in relationship satisfaction and improved partner functioning in numerous trials (e.g., Monson et al., 2012; Schumm et al., 2013). Additionally, MDMA-assisted psychotherapy has demonstrated large decreases in PTSD symptoms across several studies (Mithoefer et al., 2019). Therefore, in an effort to facilitate deep healing in the context of relationships, we combined CBCT for PTSD with MDMA in a pilot trial. This talk will share the process of combining these approaches, the outcomes of the trial, as well as illuminating the possibilities moving forward of using dyadic frameworks as well as protocol-based interventions with MDMA.