Welcome to the webinar Lecture to celebrate Barbara Canlon, the most recent recipient of the Hugh Knowles Prize for Distinguished Achievement. On 1st November 12:00 PM. 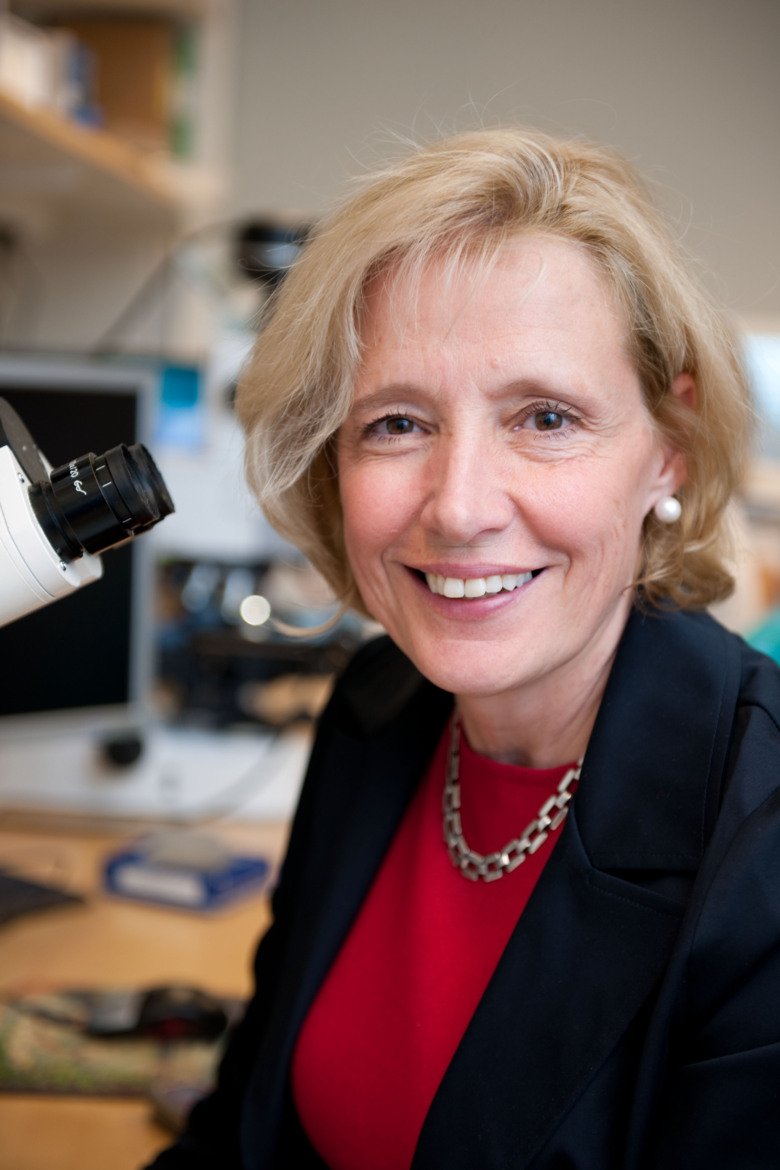 Noise trauma: The good, the bad and the ugly

While there is an increasing understanding of the detrimental effects that noise trauma has on the peripheral and central auditory system, there remain many unknown facets. Investigations over the last decades in our laboratory have unravelled some of the mysteries of noise trauma. For example, sound-induced outer hair cell motility was demonstrated by stimulating isolated outer hair cells with a tone burst resulting in a length change that was tonotopically organized. That experiment then led to the hypothesis that outer hair cells, with their muscle-like motile behavior, could tolerate higher levels of acoustic stimulation if they were pre-conditioned to sound. In fact, sound-conditioned animals recovered from a noise trauma while the non-conditioned animals showed a permanent hearing loss to the same noise trauma. In search for the mechanisms underlying protection by sound conditioning we discovered that the neurotrophin-3 could protect against a noise trauma. As a result of our sound conditioning and neurotrophic protection strategies it was realized that little was known about other hormones, in particular stress related ones, on auditory function. We focused on the hormone corticosterone and the glucocorticoid receptor and found that they played an important role in regulating auditory sensitivity to noise trauma. Since the majority of hormones and their receptors are controlled by circadian mechanisms, we then questioned whether the cells of the cochlea could be under the regulation of circadian rhythms. We demonstrated that the cochlea possesses a self-sustained circadian clock and was abundant in mRNA of the core clock genes. Consequently, mice had greater noise damage when exposed during the night compared to the day. Overall, these findings have increased our understanding about the good, the bad and the ugly effects of noise trauma on auditory and non-auditory structures and can open new avenues for understanding how to alleviate the damaging effects of noise trauma on auditory function.

Register now for the webinar.

No fee to attend.

Registration confirmation will be sent to your email address, be sure to check your spam folder.