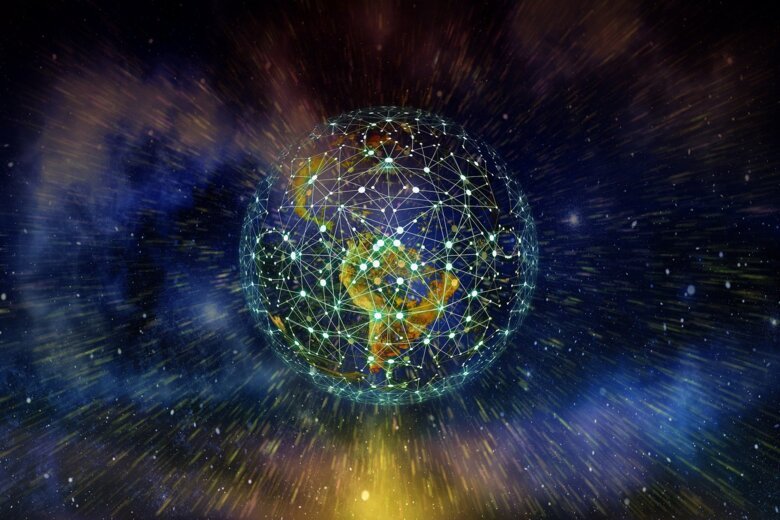 Welcome to the network GlobeLife's seminar 'Debunking Disaster Myths' held online on 22 March. In the webinar, a panel of disaster researchers from four scientific disciplines outlines some of the most common myths and argues with facts to debunk them.

Disasters seriously disrupt the functioning of societies and cause needs that overwhelm existing capacities. However, their perceived impacts and risks as well as the need of the affected population are often based on pre-conceived opinions and myths rather than facts.

In this interdisciplinary webinar, a panel of disaster researchers from four scientific disciplines outlines some common myths and argues with facts to debunk them. The webinar’s purpose is to inspire and inform actors (including media, practitioners and researchers) involved in risk management, preparedness and disaster response as well as recovery after disasters.

Join the meeting via Zoom.

The GlobeLife network aims to promote cooperation to strengthen both research and education in global health at both universities. A long-term goal is joint educational initiatives, increased collaborative research projects and cooperation in supervising doctoral students.

Find more information about upcoming GlobeLife events and other events related to Global health at KI and Uppsala University, as well as recordings of previous GlobeLife seminars at globelife.se